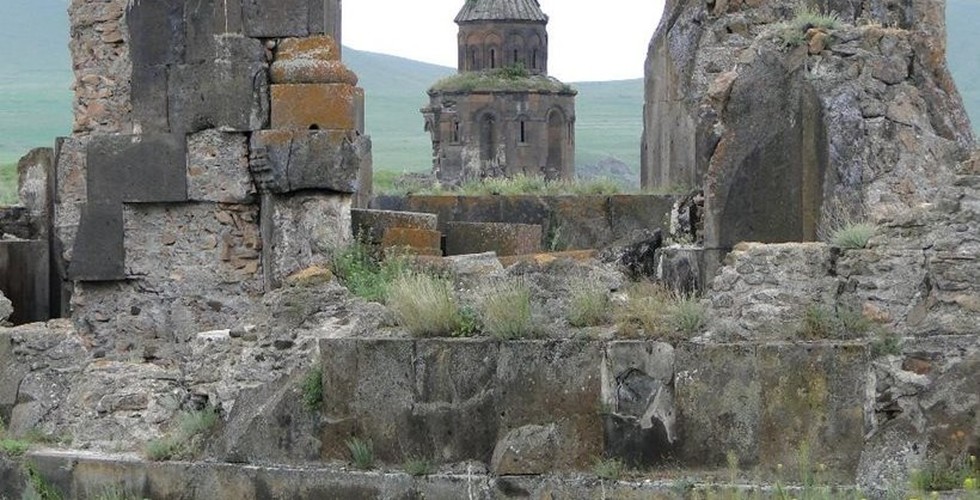 Greek Orthodox Ecumenical Patriarch Bartholomew closed the matter of church jurisdiction during the Holy Synod of the Orthodox Church on the island of Crete. In the framework of an examination on church autonomy, Patriarch Bartholomew conclusively underlined that the archdioceses of Epirus, Central, East and West Macedonia, Thrace and the North Aegean come under the spiritual guidance of the Ecumenical Patriarchate and come under the jurisdiction of the Church of Greece according to the Patriarchate’s Act of 1928. He said that the Patriarchate does not intend to revoke this decision in the future.
This decision was a personal triumph for Archbishop Ieronymos and his predecessor, the late Archbishop Christodoulos. The announcement restores a sense of balance and unity, putting an end to discord within two camps in the Church of Greece. The matter had caused a rift when communication was cut between the former archbishop and the Greek Orthodox Patriarchate that, at the time, considered elections of bishops of the so-called “New Countries” as void.
Twelve years onward, alliances are being built with acknowledgement that the Church of Greece can control the areas within the country. Church of Greece Spokesperson Harry Konidaris expressed his satisfaction.

More than 400 bishops representing 300 million Greek Orthodox Christians from around the world gathered at the Holy Synod along with many clerics, theologians, observers and academics. The monumental gathering of the world’s Orthodox Christian hierarchs  ends on June 27, and is the first meeting since the East-West schism in 1053.