GRNews
GreekReporter.comGreek NewsCrimeFamily Tragedy as Man Shoots One Son to Save Another

Family Tragedy as Man Shoots One Son to Save Another [video] 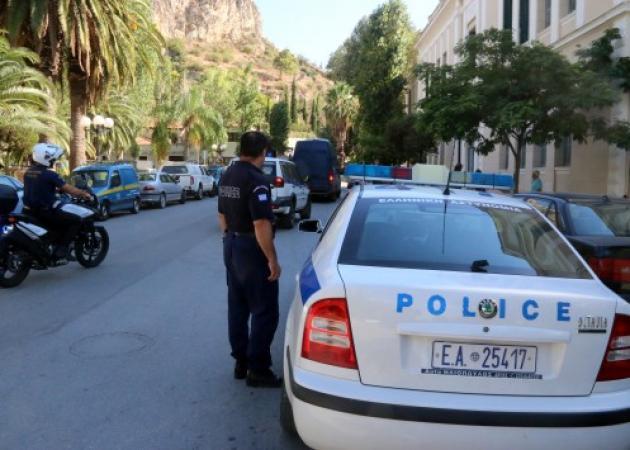 A family tragedy took place at Vrahati, Corinth, after a father, aged 85 years, shot his son, a diagnosed psychopath on Tuesday morning before putting an end to his own life. In a scrawled note, the father wrote about his family’s tragic story as the 49-year-old son had been institutionalized a number of times. The decision to kill his son was taken in order to save his younger child from the problems caused by his psychotic brother. “I acted this way in order to alleviate my second child from the heavy burden of caring for his brother,” wrote the man.
An informal will left behind bequeathed the aged man’s few possessions to his younger son. The man then shot his older son five times in his home before heading to the yard and putting an end to his own life.
Neighbors heard the shots and called the police. The two men, father and son, were found lying dead. The gun lay beside the father’s head. Police investigations into the homicide are continuing.