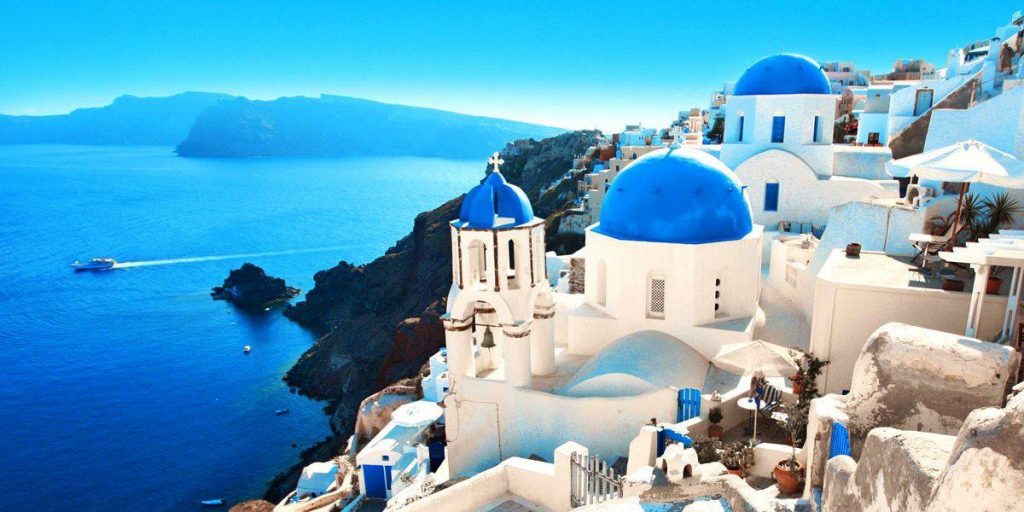 Austrians are choosing Greece as their top holiday destination this year, according to TUI, the country’s largest travel agency.
At the same time, TUI shows a drop in demand for holidays in Turkey, Egypt and Tunisia, because of increased terrorist attacks and the refugee crisis.
According to Dirk Lukas, Sales Director of TUI Austria, Greece is the summer destination of choice for this year based on bookings, which by far exceeded last year’s bookings.
Specifically, traditional holiday favorites for Austrians such as Crete, Corfu, Santorini, Mykonos and Karpathos have seen a big increase in demand compared to last year.
However, there is lesser demand for islands of the east Aegean such as Lesvos and Kos, where vacationers worry about the presence of large numbers of stranded migrants, with Kos only showing a “satisfactory number of bookings.”
Also, according to TUI, Spain comes second as a favorite holiday destination for Austrians, while there is an increase in bookings for Italy and Croatia, while others found Bulgaria an alternative to Tunisia.