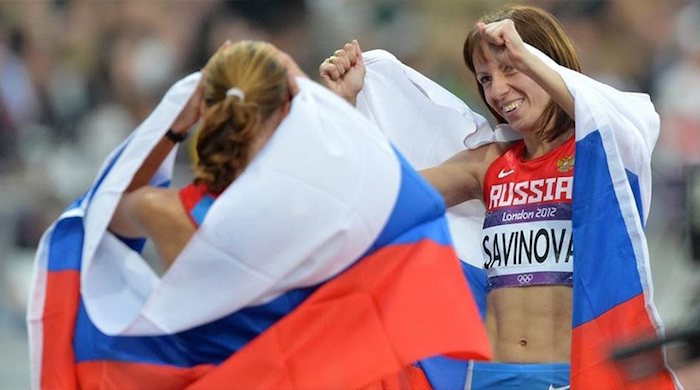 Russia’s track and field team has been banned from the Olympic Games in Rio de Janeiro.

The global body that governs track and field competition, the IAAF, announced Friday that it is continuing a ban on the Russian track athletes, saying that efforts to clean up state-sponsored doping were deemed inadequate.

“Although good progress has been made, the IAAF council was unanimous that … Russian athletes could not credibly return to international competition without undermining the confidence of their competitors and the public,” said Sebastian Coe, IAAF president.

Russia’s sports ministry called the decision “extremely disappointing” and said that the ministry had done everything possible to regain trust.

Russians in Moscow shared the disappointment.

“Of course this is not the best news, mainly for our athletes, but also for Russia on the whole. My opinion is that punishment should be personal,” said Sergei Zinovkin, an economist in Russia.

“Of course, for us, for Russians, it’s very sad,” said housewife Elena Ryot. “I think it’s nothing more than politics.”

“The deep-seated culture of tolerance, or worse, for doping that got RUSAF suspended in the first place appears not to have been changed materially to date,” said Rune Andersen of the IAAF.

Russian officials deny any state-run doping and say that only those caught cheating should be punished.

“Responsibility can be only individual,” said Russian President Vladimir Putin. “There cannot be a collective responsibility of all athletes, or athletes from a certain federation, if exact persons were caught.”

The IAAF says individual Russian athletes could still be allowed to compete at the Rio Olympics, but only if they have been tested outside Russia’s anti-doping system and do not compete under the Russian flag.
(source: VOA)