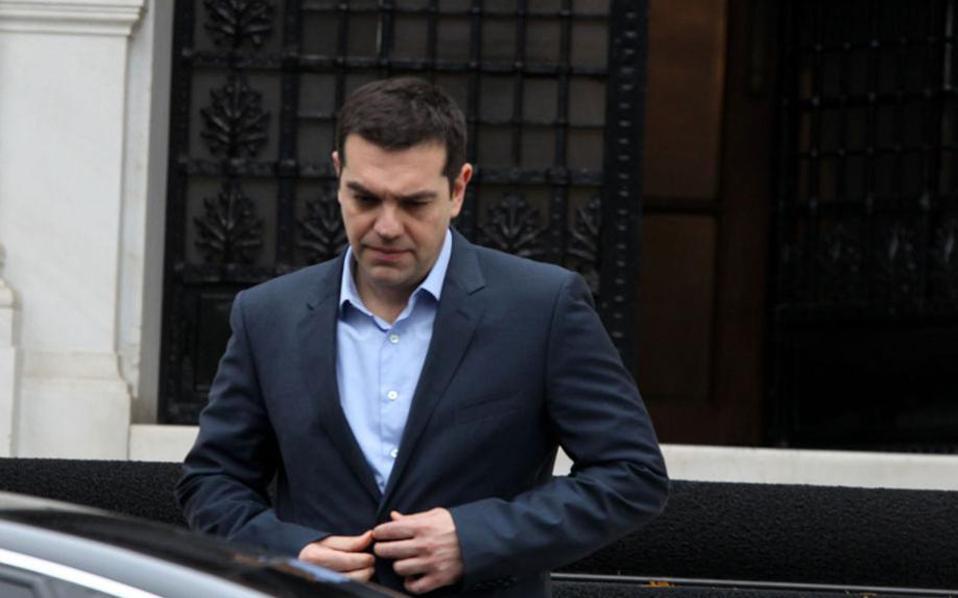 Leftist SYRIZA Prime Minister Alexis Tsipras met with his party’s Political Secretariat on Friday and noted the need for “deep democratic reforms.” The group met in the presence of Speaker of the House Nikos Voutsis, and stated their support for a change in the election law and the start of dialogue that would lead to a revision of the Greek Constitution.
In an announcement following the meeting, SYRIZA’s progress was noted in the sector of democratic reversal following its clash with the “old system” of conflicting interests and neoliberalism that had led to the looting of national wealth. SYRIZA’s goal has been to reorganize the state with a change in laws concerning public administration.
Interior and Administrative Reconstruction Minister Panagiotis Kouroumblis reiterated an initial proposal he had made for a reduction in the bonus given to the first party or coalition parties in elections. There were a number of ministers that called for the segmentation of larger regions, however the lowering of the voting age to 17 years was not discussed in detail during the meeting.
The Political Secretariat also decided on working on greater convergence with other parties, and Tsipras will create a series of initiatives working towards this goal, including meetings with other political leaders over the coming week. He is expected to discuss changes to the electoral law and constitutional review in detail on June 25-26.
The Group of 53 faction of SYRIZA expressed objections in a non-paper released on Thursday. They are calling for SYRIZA to take decisive action in making changes to the state and political system rather than becoming part of the past. They want to see: (a) changes to the electoral law and a system of simple analogy be applied; (b) dialogue for constitutional review with a new Constitution by 2021.