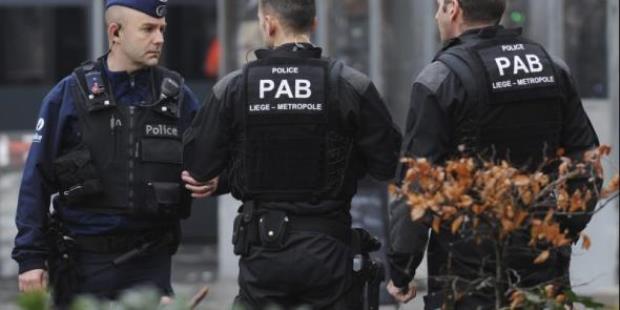 A suspected terrorist hit in Belgium or France by jihadists coming from Syria through Turkey and Greece is the subject of a document sent to all departments of the Belgian counter-terrorism agency.
Speaking in realfm 97.8, Realnews Paris correspondent Maria Denaxa said that according to the document, a group of Islamic State fighters left Syria about 10 days ago in order to reach Europe by boat via Turkey and Greece, traveling without passports.
The ISIS fighters, the document says, are divided into two groups: One heading to Belgium and the other to France in order to launch dual attacks. According to the Belgian counter-terrorism agency, the jihadists are in contact with terrorists cells in Europe and have the necessary weapons to strike immediately.
According to the agency, in Belgian territory there are three targets set: A large shopping center, an American fast-food chain restaurant and a police station.
The level of alarm in Belgium remains at ‘3’ which means serious threat and the country’s Coordinating Unit for Threat Analysis (OCAM) recommends to consider the cancellation of all major events across the country.
The OCAM document says that the core guns and explosives used in the March 22 attacks in Belgium have not been found.