GRNews
GreekReporter.comHollywoodMaria Menounos Shares Her Struggle for Kids With Fans

Maria Menounos Shares Her Struggle for Kids With Fans 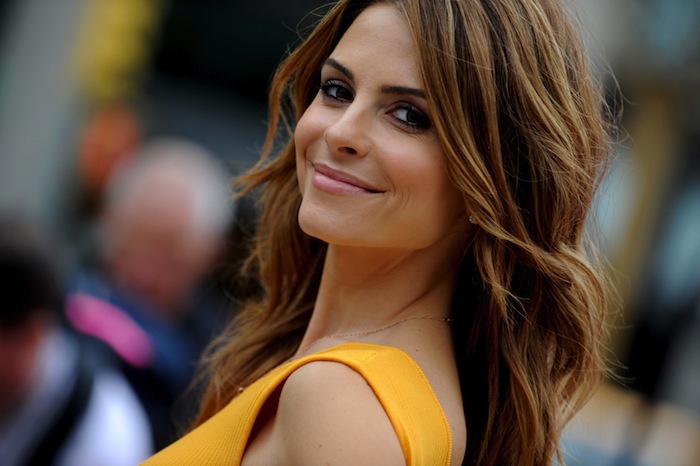 Maria Menounos recently got engaged to her longtime boyfriend of 18 years, Keven Undergaro, and she now reveals that they’d like to be parents before the wedding.

Menounos has opened up to her fans and shared her struggle to conceive kids over the past few weeks through her Snapchat account, where she has appeared raw and unfiltered to walk her followers through IVF treatments she has undergone in order to conceive.

The E! Channel presenter started treatments after a doctor told her she would not be able to have kids naturally.

Though Maria says this originally got her really sad, she then decided to pursue motherhood through IVF treatments.

Menounos admits that the process has been strange at times, as she now has two eggs developing – as she put it to her mother, “Mom, you’re a grandma! Here’s what we’ve got in the freezer — don’t tell anybody. Isn’t this weird.”

The future married couple can’t wait to become parents, and hope that the treatment gives them a child soon.

More Than 200,000 Diagnosed With Dementia in Greece