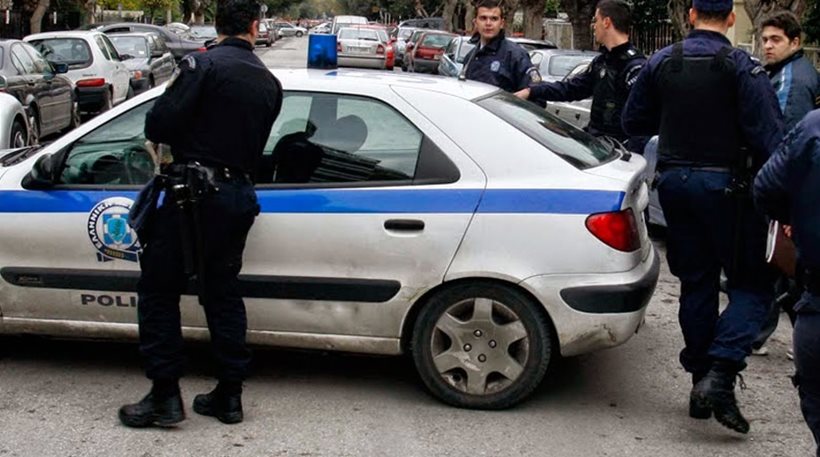 The Hellenic Police has dismantled a 32-person drug ring that includes three low-rank army officers, a fire department contract employee and a policeman.
All people arrested on charges of drug trafficking are Greek nationals aged 22-57 years. The large-scale operation of the Alexandroupolis Police Narcotics Department took place on Friday and Saturday and the arrests were made in Alexandroupolis, Orestiada, Thessaloniki, Veria, Edessa, Skydra, Mykonos and Santorini.
Among the people in custody are three junior military officers, a contracted firefighter and a police special guard.
The four leaders of the group had set up the criminal organization in Thrace, gradually enrolling members. The ring expanded to Eastern and Central Macedonia and the Cyclades islands, operating through a network of bars and clubs.
During the arrest operation, police officers located the 42-year-old mastermind driving his car. The man tried to escape by ramming two patrol cars and accelerating. However, his vehicle overturned in a nearby irrigation canal and police arrested him.
Police searched the homes, offices and vehicles of those arrested. They found 3.23 kilograms of raw hashish, 7.7 grams of processed hashish, 200 grams hashish seeds, 40 grams of cocaine, eight precision scales and a hashish seedling. Police also found two handguns and one stun gun, ammunition, brass knuckles, pepper spray, two metal detectors, 37 mobile phones and 30,625 euros in cash.
Among the findings were also 76 ancient coins and 38 metal and stone antiquities, leading police to believe that the ring was also involved in illicit antiquities trade. Police are continuing the investigation to discover the whole scope of activities of the criminal ring.