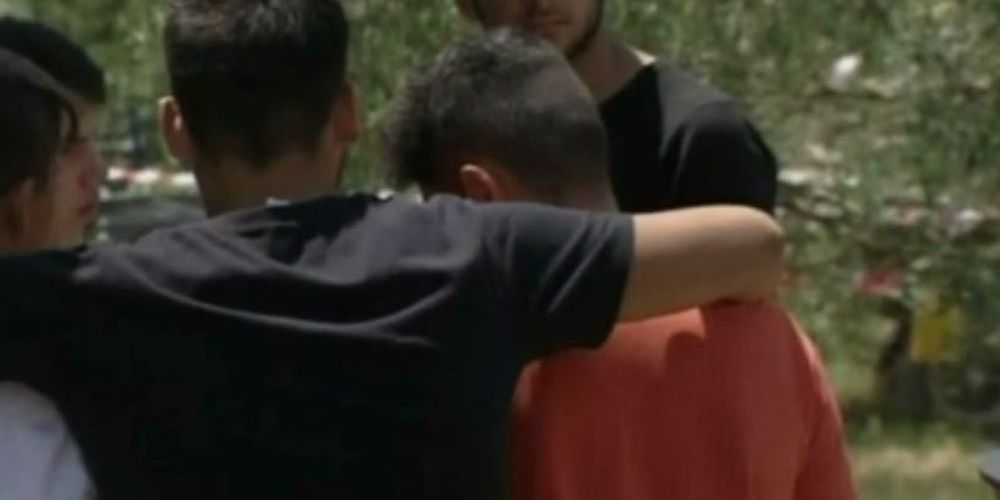 Villagers in Gefyra Thessaloniki, Greece are in deep sorrow, as a 14-year-old boy was found dead on Sunday morning next to the village’s gym.
According to information, the young boy was with his friends at an event on Saturday night at the Gefyra canteen. The boy left the canteen with his friends whom he separated from around midnight to head home, however he never did arrive at home. His parents reported that he was missing throughout the night until the early morning.
At about 10:30 a.m. local time, an inhabitant of the village, who lives close to the gym found the boy’s body.
According to information, the victim was found with two stab wounds to the neck and there are signs that he tried to resist. Close to where his body was found his cellphone was also found switched off as well as the money he was carrying with him.
Police are currently trying to track down the perpetrator(s), while the motive for the bloodcurdling crime still remains unknown.