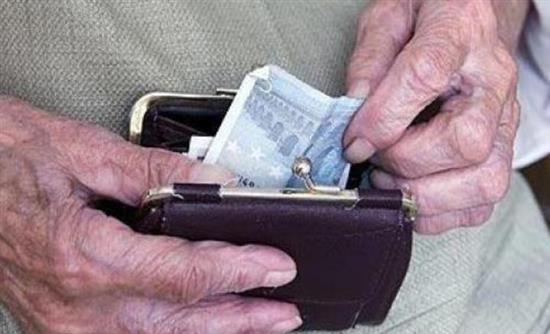 A new ministerial decree posted on state website Diavgia on Tuesday night calls for cuts of up to 40 percent on supplementary pensions for 200,000 pensioners.
The decree was signed by Deputy Labor Minister Tasos Petropoulos and is published in Tuesday’s government gazette.
Specifically, about 200,000 pensioners who receive aggregate pensions (main plus supplementary) over 1,300 euros gross (1,170 net) and retired with high replacement rates (above 0.45 percent per year), will see their pension checks reduced by up to 40 percent.
The reduced pensions will appear in the checks pensioners will receive in late July. The cuts will be retroactive, with starting date June 1st.
The retroactive cuts will be paid back in equal installments until December, but cuts will also apply to all pending applications submitted until 31/12/2014. For applications submitted from 1/1/2015 onwards and for those submitted after May 12, the pensions will be calculated based on the new calculation method.