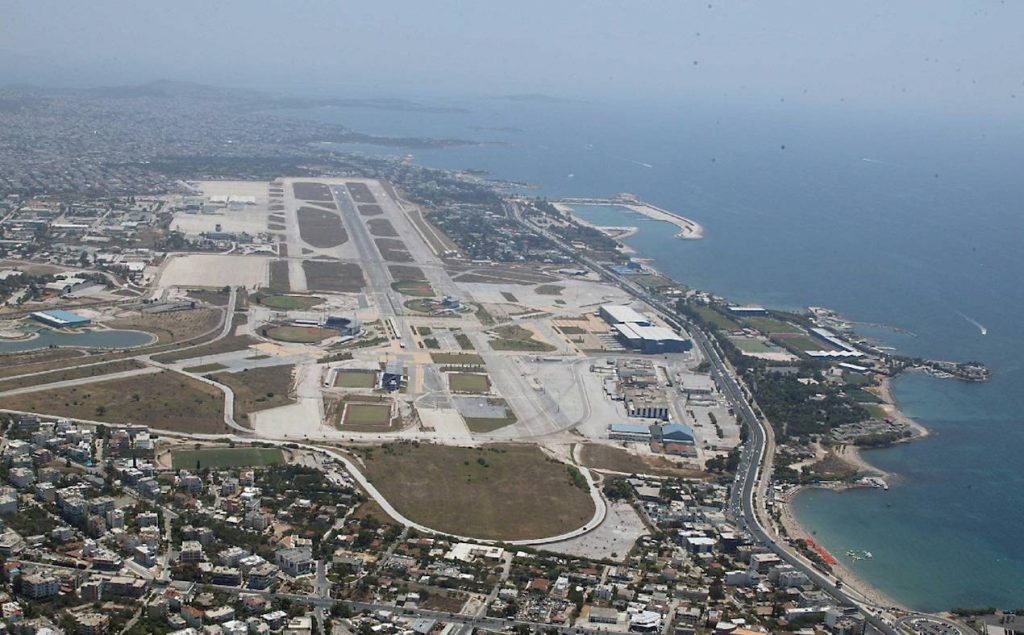 The Greek government on Tuesday signed a Memorandum of Understanding with Lamda Development for the privatization of the former Athens airport land at Elliniko.

The Hellenic Republic Assets Development Fund (TAIPED), Greece’s state privatization agency, agreed with the consortium of Greek, Arab and Chinese to turn the site into a huge luxury real estate project on the prestigious coastline.

The sale of the Elliniko real estate was one of the creditors‘ prerequisite for disbursing further financial aid to Greece, as part of a major privatization program that would help restart the country’s ailing economy. The privatization plan includes the sale of state assets such as government buildings, seaside resorts and hotels.

The investment will reach the amount of 8 billion euros and is expected to create 10,000 direct jobs, while the rapidly expanding project is expected to employ about 70,000 people in the long run. If everything goes smoothly, the concession and an integrated development plan will be tabled for ratification in parliament and will be approved by Presidential Decree, followed by the ministerial decisions necessary for the implementation.

The agreed price for the sale is 915 million euros, with 51 percent to be paid by 2018. According to Lamda Development, the deal is an update of an MoU signed on 14/11/2014 by the previous government as a Share Purchase Agreement of “Hellinikon SA,” which defined some important technical characteristics for the utilization of the area of the former Athens airport.

TAIPED chairman Stergios Pitsiorlas said the site will accommodate “the largest urban regeneration project in Europe,” and “the largest metropolitan park in Europe.”

Greece will honor Haiti for being the first nation in the world to recognize Greek independence from the Ottoman Empire in 1821.
films

The small, but vibrant, community of Greeks, with roots deep in history, remains in the Egyptian capital of Cairo to this day.
Culture