GRNews
GreekReporter.comGreeceTrivago: Santorini, Corfu and Crete are the Top 3 Greek Destinations for...

Trivago: Santorini, Corfu and Crete are the Top 3 Greek Destinations for Foreign Tourists 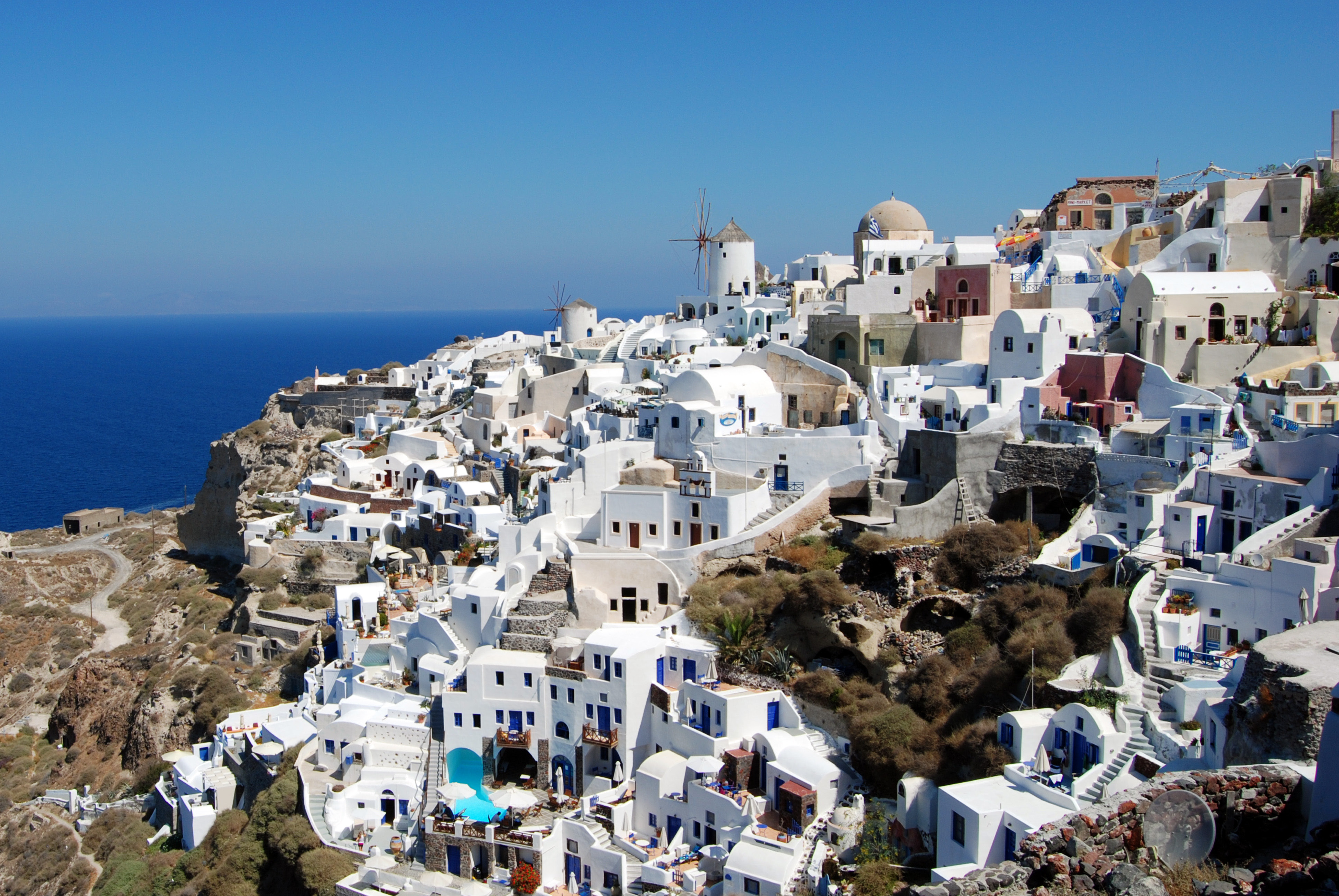 Trivago.gr conducted a survey regarding the trends of the incoming tourism to Greece for 2016, and listed the most popular Greek destinations according to the preferences of foreign tourists, as well the countries that chose Greece as their destination for their summer vacations.
For this summer, Santorini is the top destination for foreign tourists, specifically for Italians, English, and Germans. The second favorite summer destination is Corfu, which is mostly preferred by Italians, English and Polish. Crete comes in third place, and is favored by Germans, as well as Italians and English people.
Trivago‘s list continues on with several more islands, as the party island of Mykonos comes in fourth place and chosen mostly by Italian tourists, English and Germans. The aforementioned people also show a similar interest for Zakynthos, Skiahtos and Kos islands. In eighth place comes Cephalonia, which appears to be preferred mostly by English and Italian tourists, but also Serbian visitors. Two spots before the end of the list is Thasos, which features the beauty of the Northern Aegean islands, preferred by Romanians, Serbs and Germans. Last but not least, is Paros island, which will be visited mostly by Italians, French and English tourists.
Trivago’s survey was conducted between January 1 and May 22, for trips that will take place between June 1 and August 31.