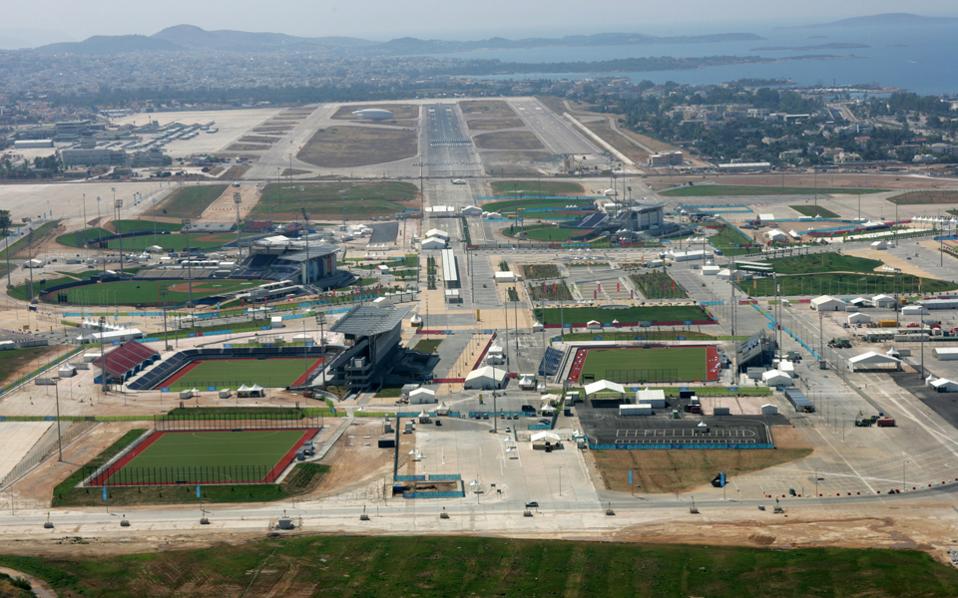 The Greek government is putting up for sale 71,000 properties such as airports, hotels, spas, beaches, marinas, golf courses, and Olympic properties in order to boost its ailing economy, a Guardian report says.
Stergios Pitsiorlas, head of the newly established Hellenic Holdings and Property Company (EESP) told the British newspaper that by 2018, assets sold will yield 6 billion euros. EESP is a fund set to facilitate the privatization of state properties and public corporations. The “sale catalogue” includes 71,000 such assets.
According to the report, Greece’s lenders “are not taking any chances” after three bailouts and demand that the “super fund” will operate for 99 years. “We have to find money from somewhere, we have to develop our economy,” Pitsiorlas said, and privatizations are at the heart of Greece’s rescue program.
However, social reactions have been great, with citizens talking about mortgaging the country for 99 years or selling out Greece. Yet, since the privatization program started with the first bailout in 2010, Greek governments so far have only brought 3.5 billion euros to state coffers by selling state assets, a far cry from the original target of 50 million euros, the report says, adding that the privatization program’s failure is because of “ideological resistance, lack of investor interest and bureaucratic obstacles.”
So far Greece has sold the majority stakes of 14 regional airports and Piraeus Port. The deal to complete the privatization of former Athens airport plot at Hellenikon is due by the end of June.
The overarching fear is that the Greek government is desperate and will sell public assets at rock-bottom prices, the report says. Pitsiorlas, however rejects that notion saying that many of the hotels on the list have been confiscated by banks and the State has no reason to play hotelier. He also added that many of the properties have no value for the State by just sitting there and being inoperative.
The list of the properties that are for sale will be publicized soon.