GRNews
GreekReporter.comGreek NewsEconomyFeta Cheese and Greek Yogurt at Risk of Losing their 'Greekness'

Feta Cheese and Greek Yogurt at Risk of Losing their 'Greekness' 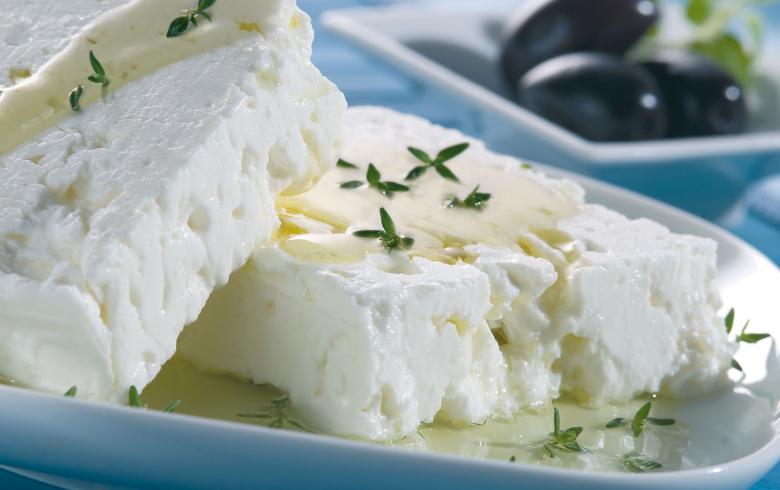 It is very likely that in the near future feta cheese commercials around the world will not be accompanied by the sound of bouzouki and beautiful Greek island landscapes. Feta cheese is at risk of losing its Protected Designation of Origin status, as new trade agreements may allow Canada and South Africa to produce white cheese and name it “feta.”
According to a new trade agreement the European Union is preparing to sign with Canada and South Africa, the two countries will be able to produce their own versions of feta cheese.
Minister of Rural Development Evangelos Apostolou had stated previously that he will not sign the EU trade agreement, he even threatened to veto the decision. However, the battle is lost and now the minister puts the blame on the previous government, claiming that the deal was closed in September 2014.
This is not the first time that EU trade negotiations challenged the status of feta cheese as a PDO product, Apostolou said, adding that the Greek government is determined to continue to defend its position in all pertinent institutions and maintain the feta “Greekness” internationally.
Feta cheese is one of the flagship Greek products internationally, its exports bringing to the Greek economy about 380 million euros per year.
Along with feta, Greek yogurt is at risk of losing its PDO status as well. The Czech Republic, after the approval of the European Commission, now has the right to manufacture and to export to international markets a milk product called Greek yogurt.