What Marilyn Monroe Said for the Greeks 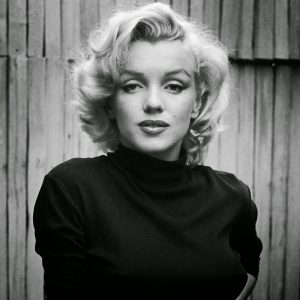 Marylin Monroe, the famous American actress, was born on June 1, 1926 in Los Angeles. Greek journalist and author Alekos Lidorikis met her twice, in 1947 and in 1953, during his stay in the U.S. where he worked in the studios of 20th Century Fox.

In one of her interviews to Lidorikis, Monroe referred to Greece and the Greek people.

“I would love to have been born in your country. The Greeks are beautiful! And I am not only referring to their looks, although the eyes of the Greek people are always sparkling so strangely and so…lustfully. I love their guts and their light-heartedness as well as their spirit to always seek the best even in difficult times. One day I was playing with a boy in the ‘dirty’ and disgustful LA. It was a boy from Greece that had the obsession to collect shells… I called him Apollo…he kissed me once… then we lost each other…Now he must be a perfect and handsome man.”