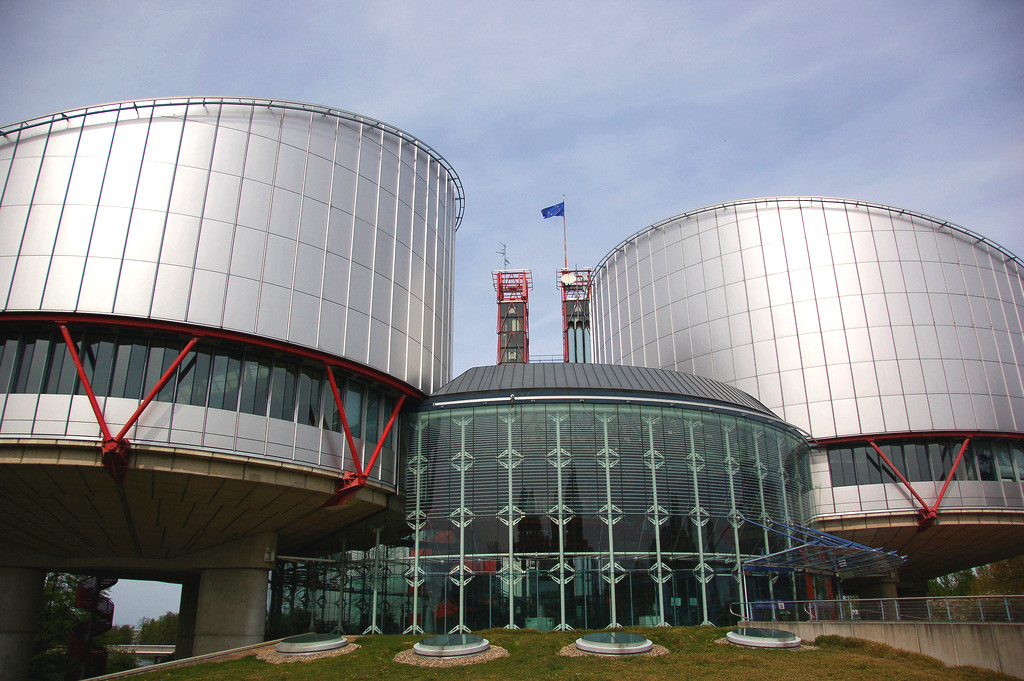 The European Court of Human Rights decided that Turkey should pay a Greek woman 14.3 billion euros for refusing to recognize her inheritance rights.
Based on Article 1 of Protocol No. 1 (protection of property) to the Convention on Human Rights, Efrosyni Giannopoulou had appealed to the ECHR on March 17, 2003 protesting that Turkey did not recognize inheritance rights for a plot located in Turkey that belonged to her family.
After a judgment on January 14, 2014, the ECHR held that the refusal of the Turkish courts to recognize Giannopoulou as heir, constituted interference with the exercise of the “right to respect property” of the applicant. The court concluded that this interference was unlawful and contrary to Article 1 of Protocol 1 of the Convention.
Giannopoulou passed away on March 31, 2009, but the case was continued by Maria Tsiropoulou, resident of Old Epidaurus, who was appointed as official legatee of Giannopoulou.
The final judgment published on Wednesday refers to Article 41 of the Convention for satisfaction equitable. Turkey is obliged to compensate Maria Tsiropoulou, heir of Efrosyni Giannopoulou, with 14.3 million euros for property damage, 15,000 euros for moral damages and 10,000 euros for costs and expenses.

A new, single- dose coronavirus vaccine produced by Johnson & Johnson is now set for FDA approval for emergency use.
Europe

EU leaders have agreed to discuss the possible issuance of vaccine certificates to help restart travel when they meet on Thursday.
Europe

A new border surveillance drone, which represents the next generation of unmanned surveillance aircraft, will be manufactured by a Greek firm.