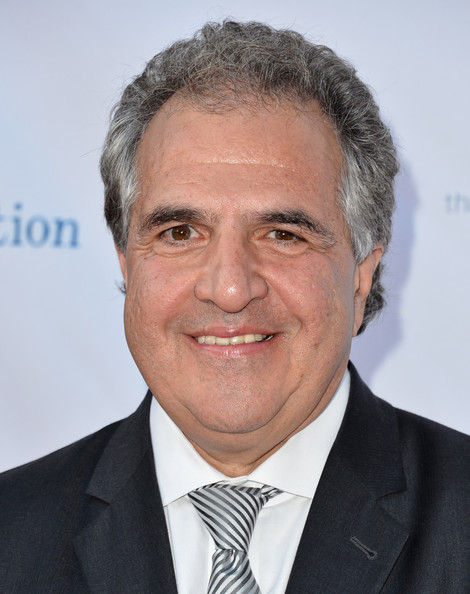 20th Century FOX Chairman and CEO Jim Gianopulos will be honored on the closing night of this year’s Los Angeles Greek Film Festival.

Gianopulos will be awarded along with previously announced honoree J.K. Simmons, who starred in Christopher Papakaliatis‘ critically acclaimed hit “Worlds Apart”, during the Orpheus Awards ceremony.

The Orpheus Awards are always a high-profile event in the Greek community of Hollywood. This year, Mena Suvari will be taking over hosting duties for the ceremony.

In addition to the awards for Gianopulos and Simmons, Orpheus Awards will be given to the best of the festival’s 50 films in the categories of short film, documentary, feature film, and performance, as well as one audience award to be voted on by festival attendees.

If you are in LA and haven’t yet booked tickets to the 2016 Los Angeles Greek Film Festival, be sure to check out a few screenings or attend one of the star-studded events that will take place during the festival’s run.

The 2016 LA Greek Film Festival will take place from June 1 to June 5.