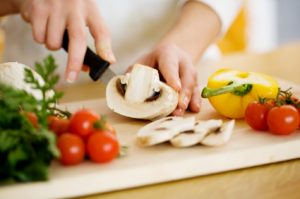 Masterchef Australia started its 8th season on May 1, 2016. The show airs six nights a week from Sunday to Friday, featuring a different episode format each evening. This season MasterChef will undoubtedly have drama and anticipation as the contestants all compete for the $250,000 award and the chance to gain even more publicity with a monthly column in Delicious food magazine. Standing out from the crowd of this year’s contestants are three Greek-Australians who have all found inspiration in their Mediterranean roots. 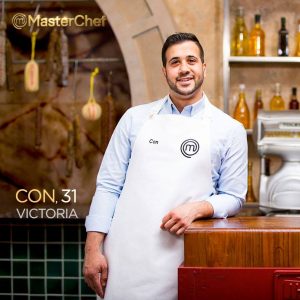 Everyone thinks their mom’s cooking is the best and it is no exception for these contestants. Con Vailas is 31, a restaurant supervisor and says that although he eats Greek food all of the time, that doesn’t mean that he necessarily cooks Greek food. Although he feels a great connection to Greece and his Greek heritage, he says that he actually prefers his mother’s cooking when it comes to eating greek food. Vailas has dreams of opening a café after MasterChef. 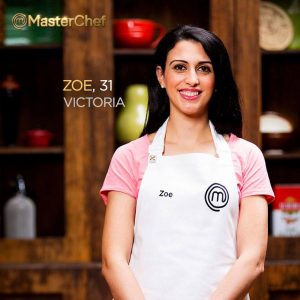 Also in the line up for season 8 is 31-year-old Zoe Konikkos, who currently works as a sales manager. Konikkos comes from a Greek-Cypriot background and speaks fondly of her heritage. She says that one of the alluring things about food is how it brings friends and family together in celebration. She is a fan of Greek food and the variety of fresh ingredients that the cuisine uses. Sweets obsessed, after the show Konikkos would like to start a business specializing in sweets. 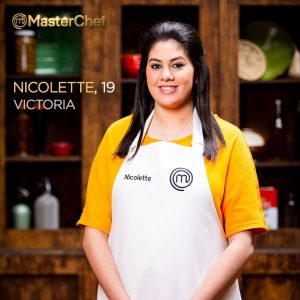 Nicolette Stathopoulos is Masterchef’s youngest contestant and this student is serious about her cooking. She has racked up many hours of volunteering in some of Melbourne’s best restaurants. Stathopoulos says that she is fascinated by how food brings people together and has a soft spot for Greek cuisine, especially meat dishes. The young chef has catered plans on Paris to study patisserie at Le Cordon Blue, and wants to one day have a “pop-up” restaurant in Melbourne.