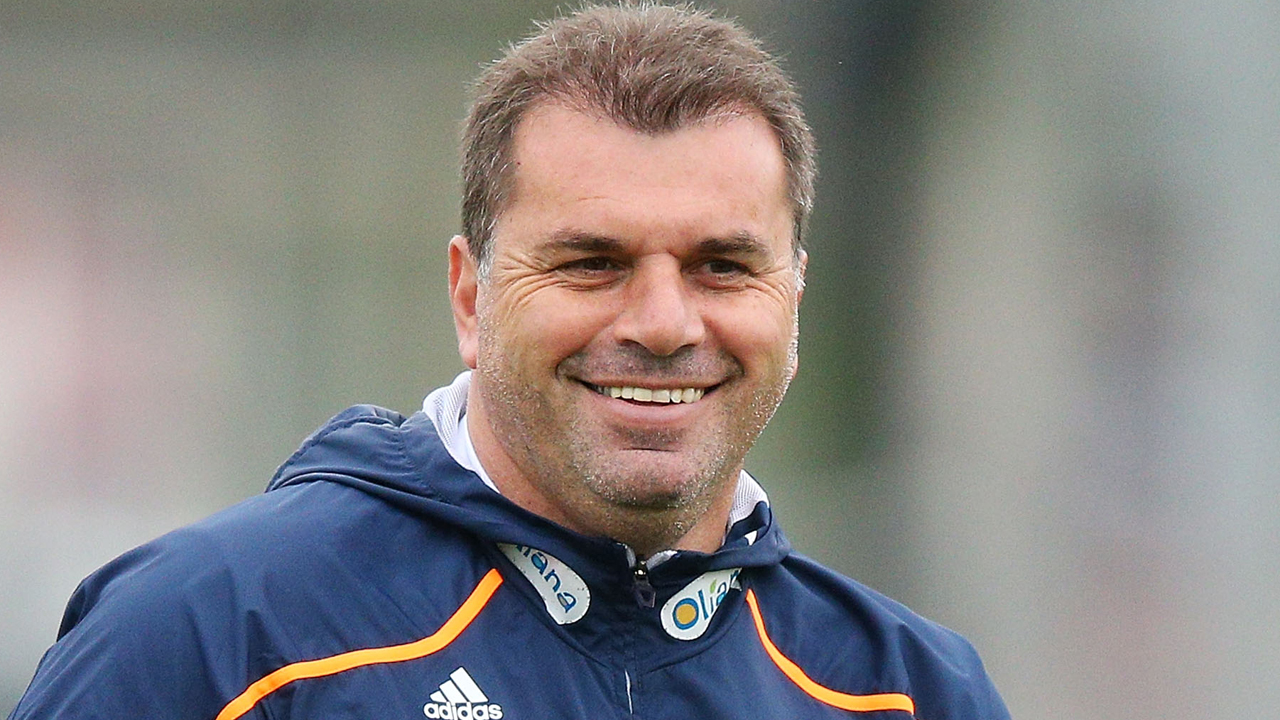 Australia head coach Ange Postecoglou has named a 23-player squad for the two friendly international matches against Greece which will take place on Saturday June 4 at ANZ Stadium, Sydney and on Tuesday June 7 at Etihad Stadium, Melbourne.

With the Dodoni series against Greece falling in the FIFA window for internationals, Postecoglou was able to consider all available players when selecting this Socceroos squad.