GRNews
GreekReporter.comGreek NewsEconomyGreek Debt to be Discussed at G7 Summit in Japan

Greek Debt to be Discussed at G7 Summit in Japan 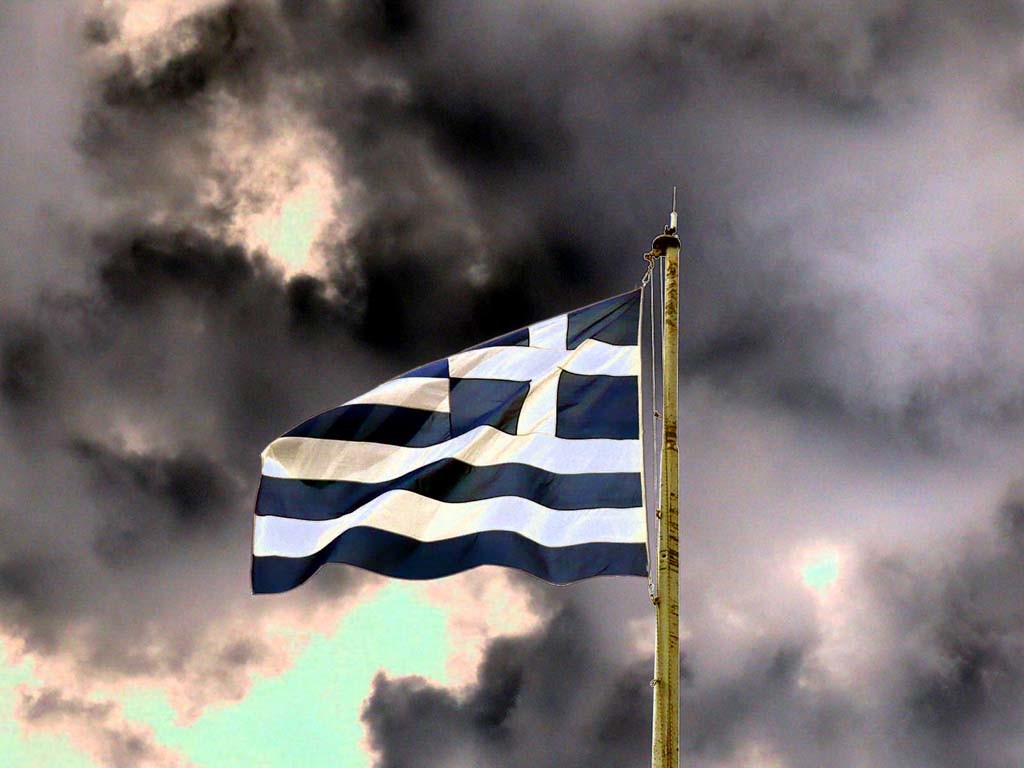 The Greek debt will be discussed during the G7 Summit in Japan, as the differences between European creditors and the International Monetary Fund remain.
The IMF insists that there should be a generous relief on the Greek debt so it becomes sustainable. The other side, with Germany in the forefront, believes that the Greek debt is sustainable as it is, provided that Athens implements crucial reforms an measures.
Despite their disagreement with the IMF on debt easing, European institutions want the Fund to participate financially in Greece’s third bailout.
Greece is hoping that the two sides will converge and creditors would ease the Greek debt so that the economy is kickstarted again.
However, analysts say, the fact that the Fund’s chief Christine Lagarde, who is in Japan for the G7, will not participate in Tuesday’s crucial Eurogroup, is a clear indication that no agreement on Greece is expected then. The IMF will be represented by director of European Affairs Poul Thomsen.
There is a possibility that no agreement will be reached until September. In that case, the Fund will remain in Greece’s bailout program as technical advisor.
Greek government tables automatic spending cut mechanism in parliament
Another issue where the two lenders‘ sides disagree is the automatic spending cuts mechanism Athens has proposed in exchange for contingency austerity measures. Lenders, and the IMF in particular, want to assure that Athens will reach its fiscal targets. To that effect they have proposed additional measures worth 3.6 billion euros.
Greece’s counter-proposal is the spending cuts mechanism, the so-called cutter, that would go into effect if the Greek budget diverts from targets set. Athens wants the Eurostat figures released in April 2017 to determine whether the cutter will be activated or not. If at that time the Greek budget is off target, then the finance minister will activate the mechanism which will cut state spending in areas such as salaries, pensions and defense.
The Greek government dithers to bring to parliament the so-called cutter on top of the austerity measures that were voted on May 7. After months of promising no wage and pension cuts, now the particular measures are included in the cutter.
Yet, the IMF certainly does not trust the cutter, because the expenditures to be cut in case of financial diversion are not very specific.