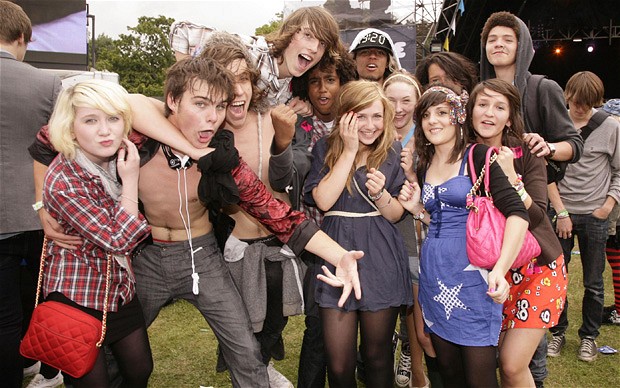 The University Mental Health Research Institute of Greece studying addictive adolescent behaviors found that apart from smoking, drinking and narcotics, Greek teens also have a habit of excessive internet use, electronic games and gambling. The finding of the recent scientific research, titled “Panhellenic study of student population for use of addictive substances and other addictive behaviors,” continued in 2015.
Smoking
The most positive information to come out of the study is a reduction in the number of underaged smokers with both boys and girls, aged 16, reducing tobacco intake. Nonetheless, a number of 16-year-olds (19.1 percent of boys) reported that they had experimented with the use of electronic cigarettes. More boys than girls had smoked recently (20.9 percent of boys, compared to 16.9 percent of girls). Those who smoke on a daily basis are 13.7 percent (boys) and 8.6 percent (girls), whereas 3.9 percent (boys) and 1.9 percent (girls) claimed to be “heavy” smokers. Though there weren’t many regional differences in tobacco use, there were more teens experimenting with e-cigarettes in South Thessaloniki as opposed to other areas.
Drinking
Alcohol drinking is also on a downward trend with more boys likely to suffer from alcohol intoxication than girls. A large number of 16-year-olds take high-level risks related to alcohol such as drunk-driving (9.7 percent) and sexual contact without use of a condom (7.3 percent).
Drugs
Drug use for teens, aged 16, in 2015 remained steady at 10.6 percent and was similar to 2011 levels (10.8 percent) and 9.5 percent in 2007. Cannabis remained the most popular drug of choice (9.1 percent) in 2015. A large portion of teenagers experimented with sniffing to get high (e.g. benzene, glue, etc.) at 12.5 percent, and 4.2 percent used tranquilizers that are legally available over the counter. 2.5 percent of teens said they had used synthetic cannabinoid and duragesics available online.
Internet and online gambling
For the first time, the teenage addiction survey included questions regarding gambling and use of the internet. The data shows that the majority of 16-year-olds use the internet on a daily basis (68.7 percent). Teens who said they use the internet at least 4 hours daily from Monday to Thursday is at 23.9 percent and 17.6 percent said they were online for six hours per day from Friday to Sunday. A larger number of girls in South Attica and Thessaloniki were online compared with boys.
Teens use social media to download/watch music and films. One in three students (36.1 percent scored highly regarding social media dependence (mainly girls) at 36.1 percent whereas 17.1 percent ranked highly on dependence on electronic games (mainly boys).
A large number of 16-year-olds, mainly boys, gamble with one in eight boys (13.1 percent) showing warning signs for pathological addiction to gambling and 5.8 percent of boys showing worrisome dependence.