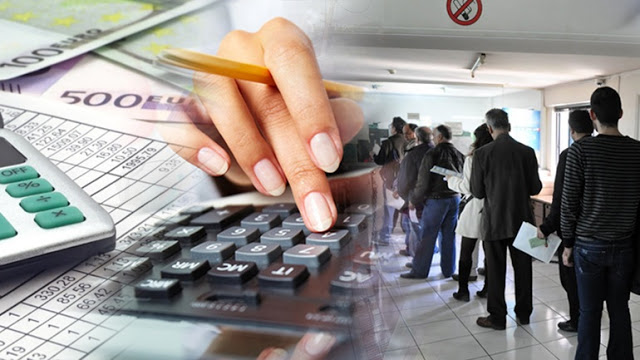 The Greek government has to impose 1.5 billion euros in taxes in order to unlock the next loan tranche and the multi-bill was tabled in parliament on Wednesday.
Greek lawmakers have to read the 284-page omnibus bill in three days and vote by Sunday, ahead of the Tuesday Eurogroup. If lenders agree and the first bailout program evaluation is completed, the next loan tranche will be unlocked.
The bill includes the establishment of the Independent Authority for Public Revenue and the new privatization fund, along with tax hikes on many goods and services and new excise taxes and levies.
Specifically, from the VAT increase to 24% the finance ministry expects to raise 437 million euros. The raise in hotel stay tax would bring 74 million euros. New taxes on cable television and internet connection are expected to yield 90 million euros.
The government also hopes to receive 54 million euros for tax hikes on online gambling. Another 84 million euros are expected from taxation on electronic cigarettes and coffee.
Also, new car registration tax would yield 30 million euros. The abolition of the reduced excise taxes on Dodecanese islands would bring another 13 million euros. Finally, the government expects to collect 699 million euros from a packet of tax raises on cigarettes, tobacco, beer and fuel.
In addition, the finance ministry will adjust the single property tax (ENFIA) by increasing tax rates on the land and decreasing the threshold for lower rates to properties from 300,000, that it is now, to 200,000 euros.
The adjustment on objective values will now include the land, which was excluded from the ENFIA calculation so far. However, the increased ENFIA and the adjustment of objective values will not apply for this year but will go into effect in 2017. This is because the finance ministry does not want to risk collecting an estimated 2.650 billion euros this year.