People Smugglers Made $5 Bln Moving Refugees to Europe in 2015 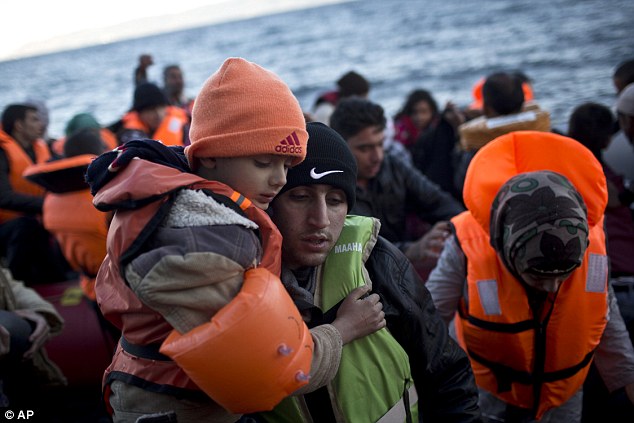 People traffickers made profits exceeding 5 billion dollars by transporting refugees and migrants to Europe in 2015, according to Interpol and Europol.

According to the joint report, nine out of ten refugees and migrants who entered the European Union in 2015 were transported illegally by criminal networks engaged in people smuggling.

About one million refugees and migrants came to Europe last year. The number is likely to be higher this year and the proportion might be even higher, after certain legal routes have closed.

Most of the people who entered Europe illegally paid 3,000-6,000 euros, so the overall profits of traffickers may vary between 5 and 6 billion dollars, according to the two police agencies.

The profits made by smugglers are laundered in the luxury car market, restaurants, or transport companies, says the report.

In most cases, the organizers of these networks are refugee compatriots, but often have EU residence permits or passports.

“The basic structure of the illicit trafficking of refugees networks includes two leaders, who coordinate actions along the route to follow, people who prepare locally through personal contacts and opportunistic intermediaries who can help to attract persons who are interested ” the report says.

At the same time, corrupt officials may let boats go by, or allow vehicles to pass through border controls. There are approximately 250 hotspots of illicit trafficking, especially in bus stations, ports, trains or airports found along the route of the refugees. About 170 of the hotspots are inside the EU and 80 outside.