First Conviction for Spreading False News on the Web in Greece 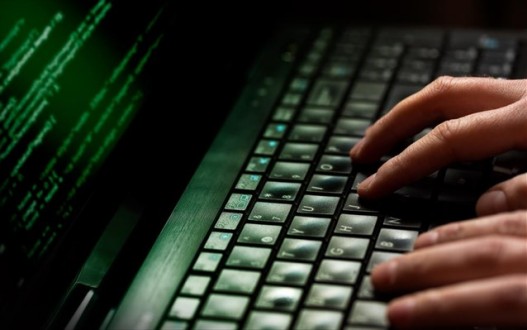 The First Misdemeanor Court of Veria convicted a website owner for spreading false news on the internet, making this the first court conviction regarding an internet hoax.
The perpetrator received a six-month jail sentence, a three-year suspension and a 500-euro fine. His website publishes news and advise for parents.
The article entitled “SHOCK: See how companies spread cancer through vaccines” is the one that caught a police officer’s attention who made a formal complaint to a prosecutor.
The particular piece of “news” is appearing in various websites with minor modifications since 2009. It tells the story of little Mary who was given a MMR vaccine and developed a brain tumor then suffered a cerebral hemorrhage and died. The report is supported by statements made by bogus health experts who claim that vaccines can cause leukemia, AIDS and other diseases.
The fraudulent report alarmed the Attica Pediatricians Union who made a formal complaint to the Ministry of Health, the National Committee on Vaccination and the National Organization for Medicines (EOF).
In the complaint it is stated that the article is full of false medical information and it undermines the parents’ sense of confidence towards pediatricians, health workers and vaccinations. The report also mentions the tens of websites that have reproduced the fraudulent article.