Former U.S. Ambassador to Greece, Monteagle (Monty) Stearns, Dies at the Age of 91 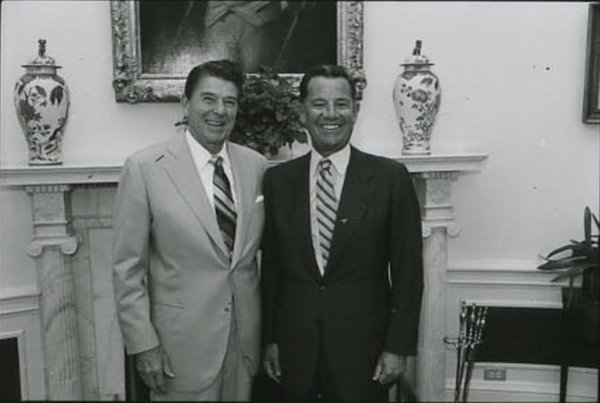 Monteagle (Monty) Stearns, who served as the U.S. ambassador to Greece from August 1981 through September 1985, has died.
Stearns served in Athens during the premiership of Andreas Papandreou. Stearns had also served at the U.S. Embassy in Greece in the 1950s, when he first encountered Papandreou.
Stearns was credited as being one of the US’s most able diplomats in Greece. Current ambassador David D. Pearce, referred to him as a “great diplomat, great friend of Greece” on Twitter.
Stearns had a long career in diplomacy, as he had also served in the Ivory Coast, Turkey, Zaire, the United Kingdom and Laos. In Washington, he had also served as Deputy Assistant Secretary of State for East Asian and Pacific Affairs and as Special Assistant to W. Averell Harriman, then the State Department’s Roving Ambassador.