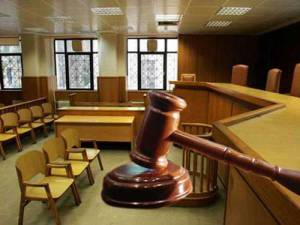 The Greek Association of Administrative Judges strongly reacted against the “long-term memorandum” whose victims are described to be workers, small businessmen and pensioners. These groups are being called to suffer the burden of the contingency mechanism, tax hikes as well as cuts to wages and pensions and social security, says the union, referring to the bill that Greek Parliament approved on Sunday, May 8.
The judges are critical that the bill was put forth using fast-track procedures without allowing for mediation and adequate discussions in Parliament for the basic briefing of groups affected. The judges’ announcement on social security states that it revokes fundamental rights, whereas over the coming week an omnibus bill will be brought to Greek Parliament for the cutting basic rights. The union considers Greek Parliament’s linking of debt to social security as unscientific, whereas the reserves were exploiting using different techniques for purposes irrelevant to their initial goal.