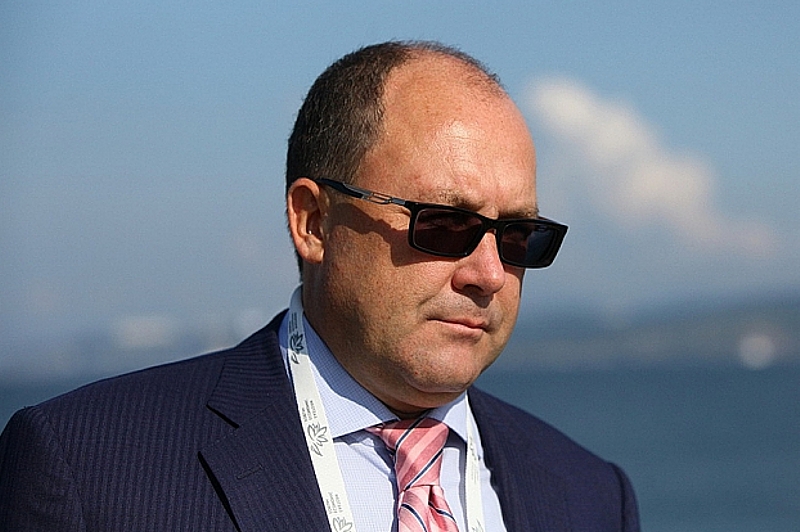 Greece may become the leader in bookings from Russian tourists by the end of 2016, said the head of Russia’s Federal Tourism Agency, Oleg Safonov.
The flow of tourists from Russia to Greece may exceed 1 million people before year’s end, Safonov said, addressing the attendees at the opening of the Greek-Russian tourism forum in Athens this on Wednesday morning.
“Greece may become the most visited country for Russian tourists before this year is over. Already in May, the destination leads in bookings and sales for the summer period. We see this as a very positive trend. Back in 2013, we saw the maximum number of tourists reach 1.2 million people. Then unfortunately, 2014-2015 showed a downward spiral, which we hope will be reversed this year,” he said.
The minister reminded the audience that Russia and Greece have been bound by eons of history, religion, and culture. “Russians love Greece, and love to travel here,” he said.
Safonov went on to say how much Russians love the beaches in Greece, the climate and the friendliness of Greek hosts. He also noted dozens of joint cultural events to be held this year between the two nations.
During the Greek-Russian Tourism Forum, the Russian official will also meet with Greece’s Alternate Minister of Tourism, Elena Kountoura, to discuss promotional activities and collaborative projects.