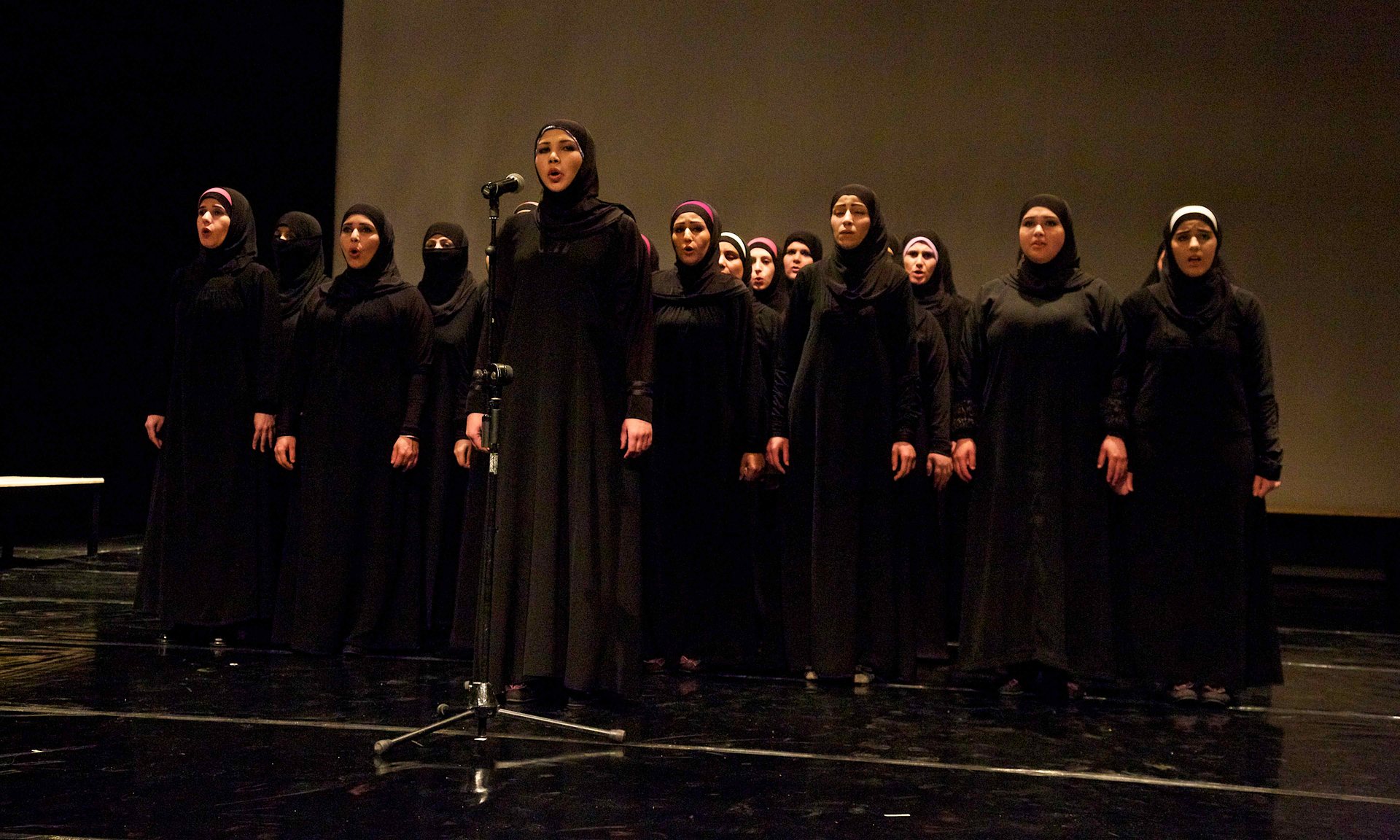 A unique adaptation of The Trojan Women (Greek translation: Troades) with a cast of solely Syrian women refugees recounting their stories of loss, flight and exile is coming to the UK with a 3-week summer tour.

Eurepides‘s original anti-war play, written in 415 BC during the Peloponnesian War, comments on the capture of the Aegean island of Melos and the subsequent brutal slaughter and oppression of its people by the Athenians. All of Melos’s men were killed and the women and children were sold into slavery.

“Queens of Syria,” first performed in Amman, Jordan, in 2013, will open at the Young Vic in early July before going on tour to Liverpool, Edinburgh and various other locations. The stage will be taken over by fifteen Syrian refugees, who had never acted until they appeared in Euripides’s great antiwar tragedy.

The tour will be an opportunity for the actresses to convey their personal tragedies and that of Syria, where a five-year war has led to 470,000 deaths and millions of homeless, leading to the biggest refugee crisis since the second world war.

A total of 880 cases of the coronavirus were diagnosed in Greece on Monday, which represents four less than those recorded in the country on Sunday.
Diaspora