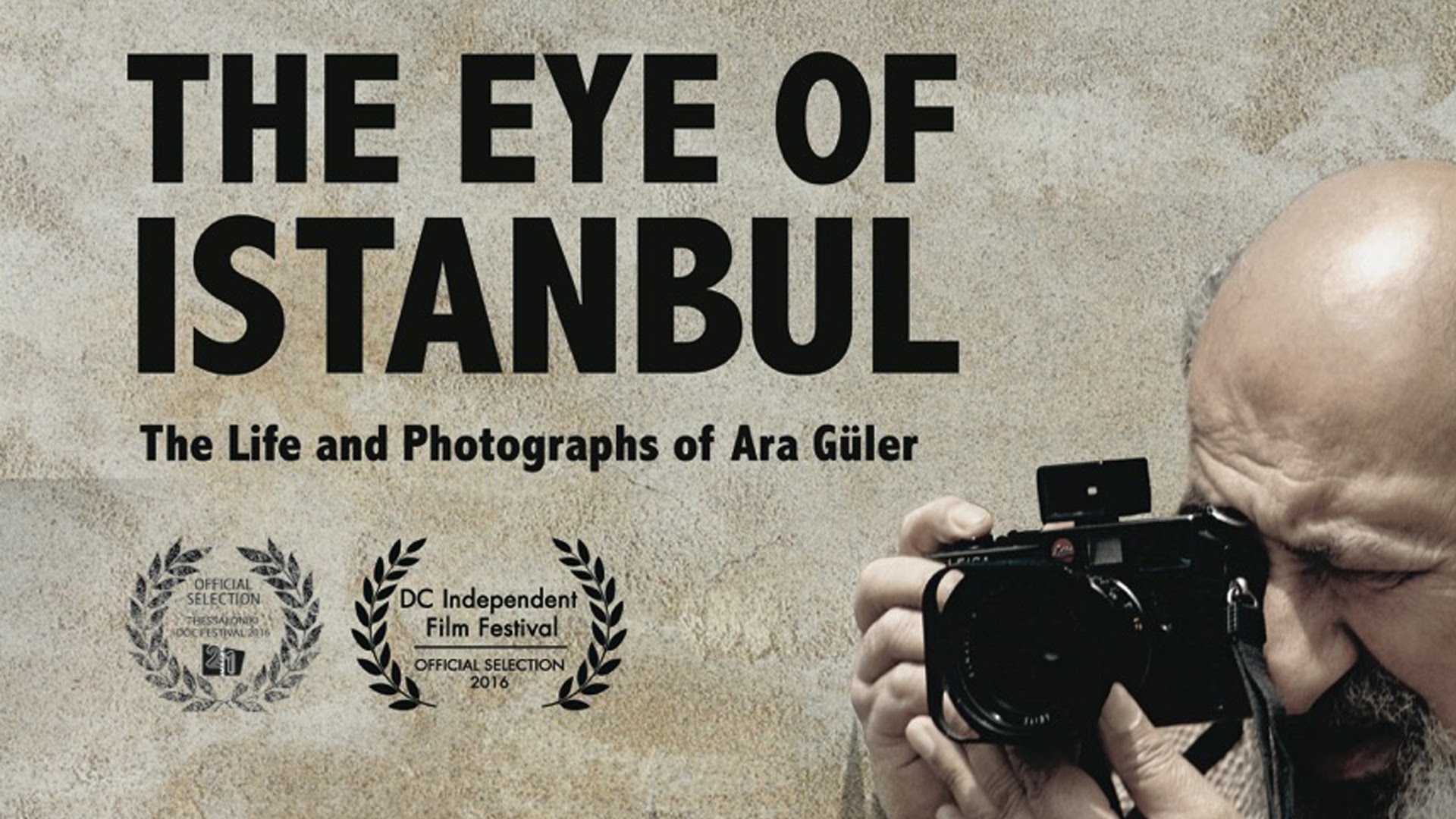 Benaki Museum in Athens will present on May 12 the award-winning Turkish documentary “The Eye of Istanbul” by directors Binnur Karaevli and Fatih Kaymak, which tells the story of renowned Turkish-Armenian photographer Ara Güler during the preparation of a retrospective exhibition in Istanbul.
The event is organized by the Turkish Embassy in Athens and is part of an event to mark the photographer’s work and personality.
“In his 87 years, Ara Güler remains a complex and unforgettable personality: perceptive, witty and philosophical. Although he became known from his surveys of human life and important historical events since the Second World War in Istanbul, Turkey, he has made an international career for more than sixty years and has created more than one million photos,” the museum says.
“However, his archive has never been opened to researchers, but remains piled up in boxes in his office,” it added.
During the documentary, the photographer remembers the stories behind some of his most emblematic photos, bringing them to life.
Güler likens himself to a historian who has “immortalized” human life and the most important events for more than half a century. The directors borrowed the title of the film from the artist’s nickname, since he has become known as “the Eye of Istanbul.”
The film will be accompanied by an exhibition of 40 photographs through which the artist captures everyday snapshots, starring ordinary people and Istanbul as the eternal background.
(Source: ANA MPA)

The Penelopean Daycare in Athens has taken care of some of the most disadvantaged children in the Greek capital for decades.
Diaspora