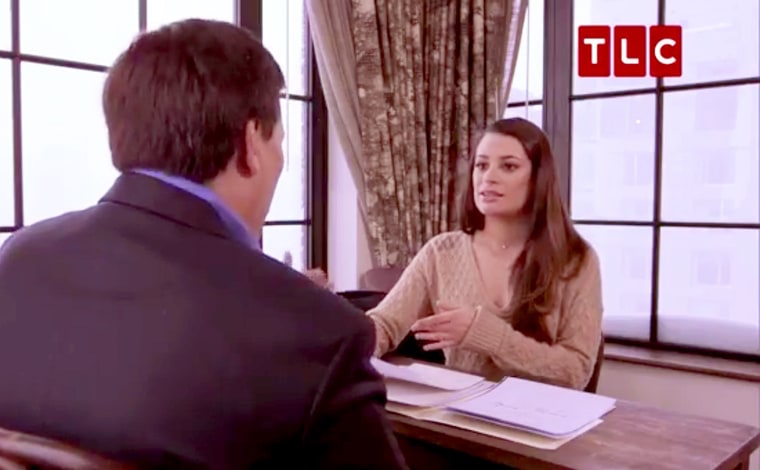 Some celebrities are Greek and don’t know it – like Lea Michele, who just recently discovered her Greek Jewish roots on the show “Who Do You Think You Are?”.

The show deals with the ancestry and family history of celebrities, mostly actors and actresses. It’s where Angie Harmon discovered more about her Greek background as well.

Michele was raised by an Italian mother and a Jewish Sephardic father in the Bronx, but she didn’t know much about her father’s ancestry. During the filming of “Who Do You Think You Are?”, Lea Michele that her father’s side (mostly from her paternal grandmother) originates from Thessaloniki, which has a significant Jewish population.

Lea is best known for her starring role in “Glee”, and can now be seen on the FOX show “Scream Queen”.

“Who Do You Think You Are” airs on TLC, and you can watch the full episode featuring Lea Michele on the show’s website.