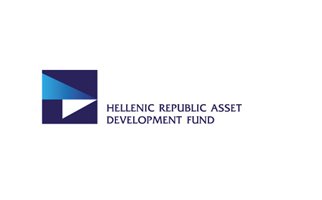 The Director of the Hellenic Republic Asset Development Fund (TAIPED), Stergios Pitsiorlas, met with 29 representatives from 24 foreign embassies and offices in Greece on Friday April 22.
The informative meeting took place after an initiative by the Canadian Embassy, and pertained to the Greek program of privatization, during which they presented its results so far, as well as the next steps for the exploitation of the assets of the Greek Public sector.
Representatives from the commercial and economic sector that attended the meeting came from the embassies of Egypt, Australia, Belgium, Bulgaria, Switzerland, the United Kingdom, Spain, Canada, China, Croatia, Cyprus, Lithuania, South Africa, Holland, Uzbekistan, Ukraine, Poland, Portugal, Slovakia, Slovenia, the Czech Republic, Tunisia, Finland and the office of representatives of Taipei.

Ancient Greek Mathematician Apollonius Has Own Crater on Moon