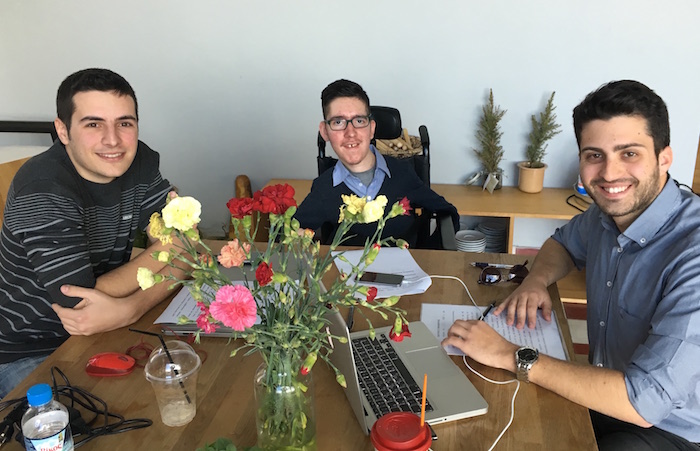 Have you ever wanted a social media app to help you stand out from the crowd? A new application developed by two Greek students, called Self’it, may be just what you’ve been waiting for.
22-year old Themis and Sotiris, the former a Computer Science student at Athens University of Economics and Business, the latter a Computer Science student at National and Kapodistrian University of Athens, created the social application Self’it to revolutionize the way people connect with their friends, find new ones, and present themselves in the digital world.
As a user, you simply sign up for the Self’it app and create your own digital album and upload pictures and selfies from your life to show the world who you are and what’s important to you. The Self’it app identifies your region, and shows you uploaded photos in your area and from users you have chosen to follow, as well as a Top10 that shows the 10 most popular photos in the area – measured as the number of photos that collect the most “S’s”. 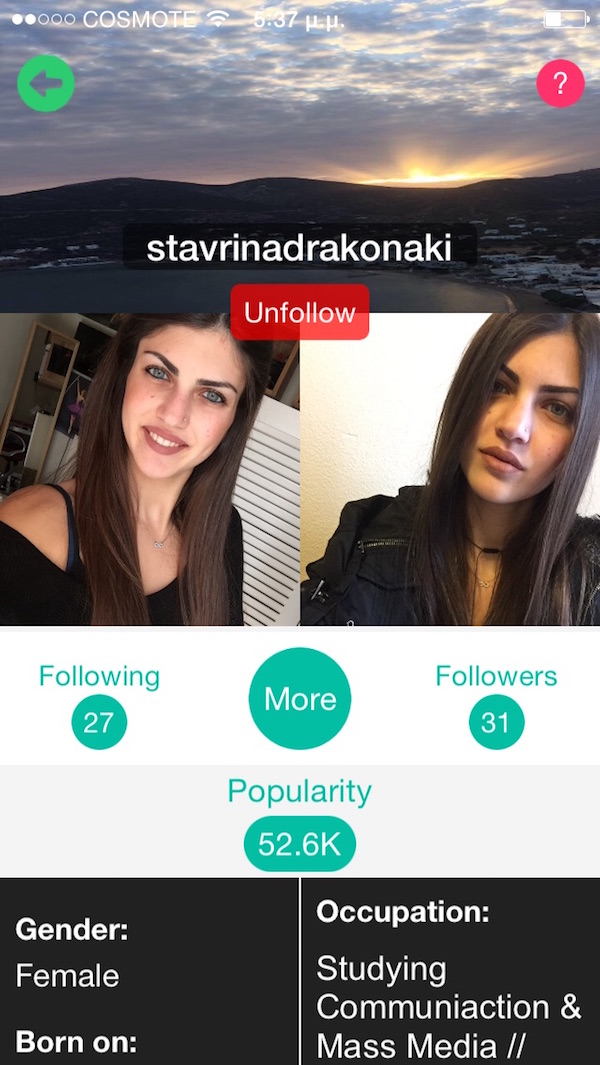 According to creators Themis and Sotiris, “Self’it facilitates the primary need of humans – connecting, building intimate relationships, and raising personal awareness. The user projects his personality and shows us the world through his eyes, as he sees it. How does is that possible? By uploading photos that imprint his life, work, friends and experiences.”
The difference between Self’it and other social media apps on the market is that Self’it allows users to join and create smaller groups of people that share their same interests, neighborhood, and tastes, rather than getting lost in one mass, chaotic digital world.
As the app creators put it, “pictures finally have meaning, character, they are a live. They are alive because people give them substance, give them breath”.
Right now, the application is only available to iPhone users, but in summer it will be available on Android devices too. Exciting new development and changes are coming to the app in the next few moths as well, as users will be able to communicate with each other in private, manage their messages at any time and to suggest activities to their friends. 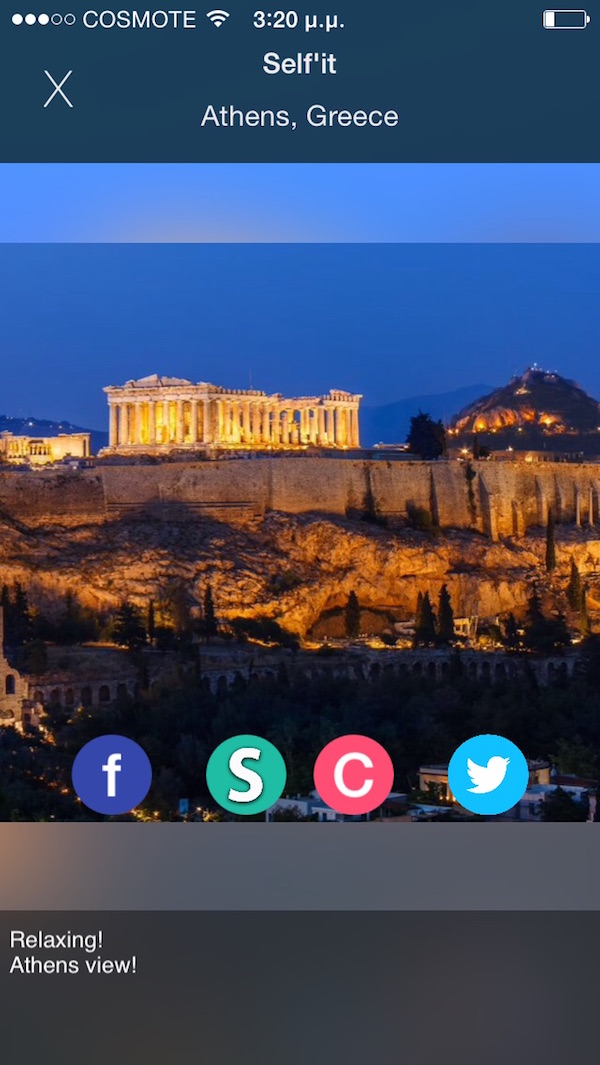 Download the Self’it app for you iPhone, and support two young Greek entrepreneurs who are refusing to let the crisis diminish their potential, and instead have become part of a generation of Greeks overcoming the current economic situation in order to invent new products and come up with new ideas.