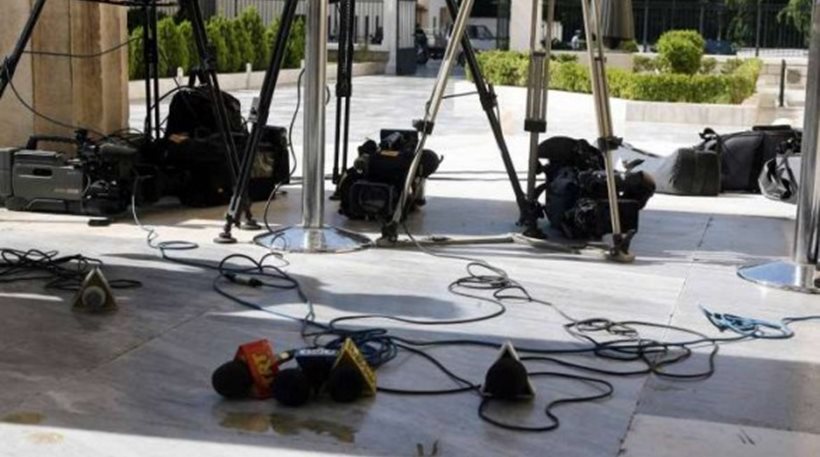 Greece‘s Panhellenic Federation of Journalists‘ Unions announced that Greek journalists will hold a 48-hour strike as a way to protest the pension reforms.
The decision was made by the administrative bodies in media, who met on Monday along with Panhellenic Federation of Journalists’ Unions (POESY).
At the meeting, according to an announcement by POESY, it was highly stressed by all speakers that there is a need for immediate actions in order to defend the pension and security fund rights.
POESY, in an immediate meeting of its administrative body after the meeting with all the institutions of the journalistic sector, has decided the commencement of all strike actions. All Greek printed and electronic publications, as well as the government‘s Secretariat General of Information and Communication, the Athens News Agency and press services across the country will stop working, the statement said, adding that employees of television and radio broadcasters, both public and private, will strike between April 22-23. More precisely, print media, the government’s Secretariat General of Information and Communication, ANA-MPA and press offices will strike as of April 21 at 6 am until April 23 at 6 am. All radio and television media of both private and public sector will strike as of April 22 at 6 am, until April 24.
On Friday, April 22, the administrative body of POESY will meet again in order to decide whether it will escalate its strike actions.