Despite Threat, EU Says No Shortcuts for Turkey’s Visa-Free Travel 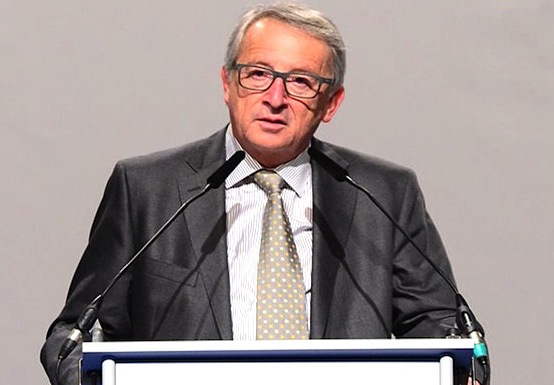 European Commission President Jean-Claude Juncker said Tuesday that Turkey must meet all remaining conditions before the EU can open up visa-free travel.

His comments came a day after Turkish Prime Minister Ahmet Davutoglu warned that if the EU does not approve the visa liberalization by June then Turkey will not abide by its agreement to help stop the massive flow of migrants to Europe.

Davutoglu said he does not think there will be a problem, but stressed that the EU-Turkey agreement is a mutual one and it would be “unthinkable” for his country to carry out its part if Europe does not.

‘A matter of criteria’

Juncker told the Parliamentary Assembly of the Council of Europe that since the March 18 agreement went into effect, the number of people making the sea crossing from Turkey to Greece has sharply decreased. But he said the EU will not rush or ease the visa regulation process with Turkey.

“Visa liberalization is a matter of criteria,” he said. “The criteria will not be watered down in the case of Turkey.”

Europe has been scrambling to respond to the influx of people arriving on its shores in the past few years, most of whom fled Syria, Afghanistan and Iraq.

The International Organization for Migration says more than 1 million people have landed in Greece since the beginning of 2015. But that migration route, the most popular one, has been met by governments that do not want the extra people and have put in place measures to block their borders.

The EU-Turkey deal calls for Turkey to prevent migrants from departing on the sea routes and taking back those who illegally arrive in Europe. In exchange, Turkey gets aid and other benefits, such as visa-free travel in the EU for its citizens.

The European Commission announced another $68 million in aid for the migrants sent back from Greece to Turkey, as well as $56 million in new funding for the millions of Syrian refugees who have fled to Turkey to escape the five-year civil war in their country.

A separate round of emergency aid is sending $94 million in fresh funding to Greece to help improve the living conditions for refugees there.
(source: VOA)