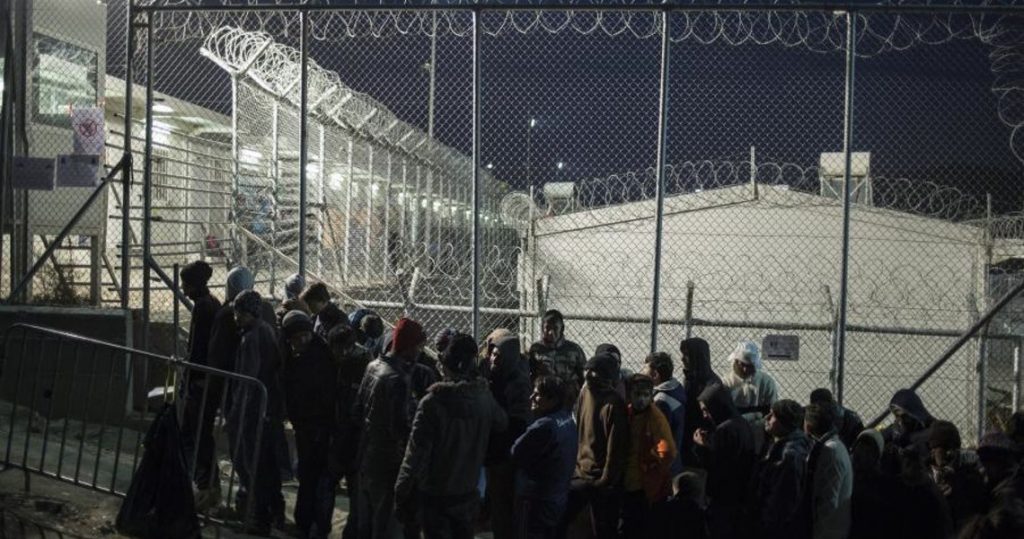 As of Monday, the “administrative restriction” process for asylum applicants on Lesvos and Chios is in effect, meaning that they cannot be detained in registration centers after 25 days.
The migrants are gradually free to leave the hotspots since their asylum applications take longer than 25 days to process.
The migrants released from the registration centers are given a specific document that says their asylum application is in process and they cannot leave the island until there is a decision on their case.
The “administrative restriction” document enables refugees and migrants to move freely outside the hospitality structures. They are free to stay in open refugee camps, which, however, are already overcrowded.
Meanwhile, more migrants landed on Greek islands, with 40 arriving on Chios and 66 on Samos.
Currently, on Lesvos there are 3,771 registered refugees, 1,957 on Chios and 595 on Samos.
According to Greek authorities, in the above figures are included 250 people who have been transferred from Chios to Leros and about 1,500 living in open refugee structures both in Chios and Lesvos, because they belong to vulnerable social groups.