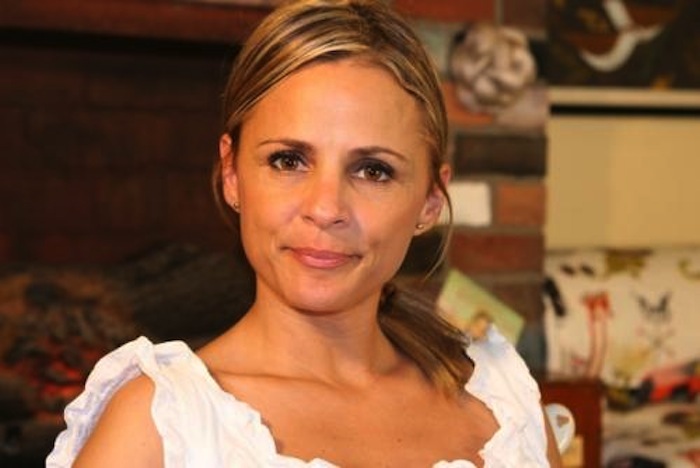 Sedaris’ character is a dear friend and wingwoman of Jacqueline, one of the show’s female leads played by Jane Krakowski. Worried about Jacqueline after her divorce, Sedaris does her best to get her friend out of the house and mingling with new men.

In addition to being the show’s creator and one of the writers, Tina Fey also guest stars this season as recurring character, alcoholic Andrea Bayden, who occasionally gives Kimmy Schmidt advice on life.

“Unbreakable Kimmy Schmidt” is only in its second season, so if you haven’t yet had the chance to tune in, you can easily binge watch the first and second seasons on Netflix.