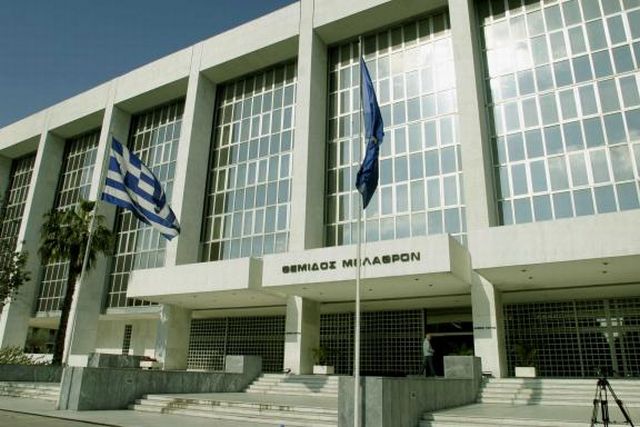 Areios Pagos, Greece’s Supreme Court, ordered on Friday, the extradition of two former Greek bankers, Efthymios Bouloutas and Markos Foros, to Cyprus who were sought after when they failed to appear before a Cypriot court.
The Greek judicial authorities had decided to extradite the two defendants in March, but the decision was appealed. However, the Cypriot authorities issued European arrest warrants for both Bouloutas and Foros in February, after they failed to appear in court at the inaugural hearing of the case.
Bouloutas and Foros will have to answer to charges, according to which the two men have manipulated the market and made false statements about the market during the investigations of the now defunct Laiki Bank.
Specifically, Bouloutas will be extradited according to the decision of the First Criminal Department of the Greek Supreme Court, while Foros will be extradited based on the decision of the Second Criminal Department of the Supreme Court.

Zagori is an awe-inspiring natural landscape with an incredibly well-preserved network of 46 villages and features national parks, rivers and waterfalls.
Europe

Thursday's coronavirus summit resulted in a surprisingly swift decision to issue vaccine certificates to ease travel by the Summer of 2021.
Charity