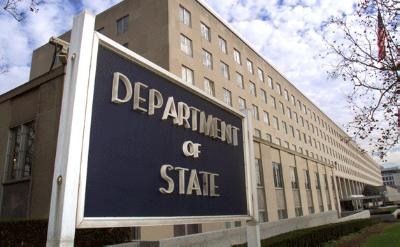 The 2015 State Department Report on Cyprus said the most significant problems in the Republic of Cyprus continue to be trafficking persons for sexual exploitation and labor, police abuse and degrading treatment of persons in custody and asylum seekers, and violence against women, including spousal abuse.
The Cyprus 2015 Human Rights Report comprises two parts, one on the Republic of Cyprus, which refers to the government-controlled areas of the island, and one on “The area administered by Turkish Cypriots,” as the State Department calls the areas of the island occupied by Turkey since 1974. As it is underlined in the report, the U.S. does not recognize “TRNC,” the Turkish Cypriot preudostate, unilaterally declared in 1983, “nor does any country other than Turkey.”
(source: CNA)