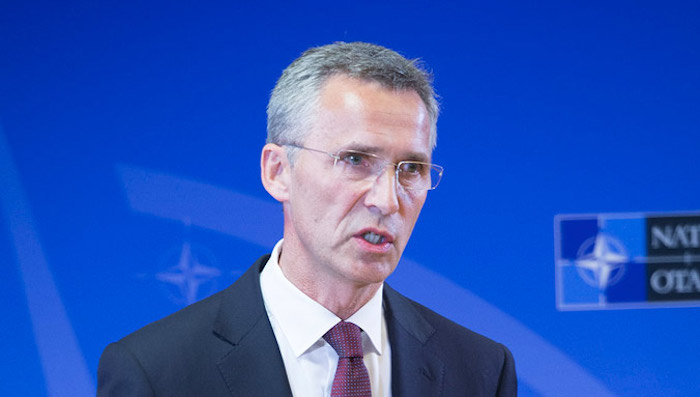 The NATO Secretary General, Mr. Jens Stoltenberg will travel to Greece and Turkey next week.
In his short visit, he will meet in Athens with President Prokopis Pavlopoulos and Prime Minister Alexis Tsipras.
Mr. Stoltenberg wants to make clear to both sides that the NATO operation must proceed until the Dodecanese islands, as agreed. Until now, the NATO ships patrol only between Lesvos and Chios and even though there are refugee flows in the Kastelorizo area, there is no order to any ship to move southern.
In the past days there has been tension between the two countries. In Only four days, Turkish military aircraft violated Greek airspace 17 times with flights over Oinousses and over North-Eastern Lesvos.
Meanwhile the U.S. is considering a more direct involvement in the operation by contributing at least one boat, an unidentified number of coast guard teams, and observation balloons.

Greek Island of Milos is Inspiration for Latest Dior Collection