Greek Cup Recommences Without Any Fans 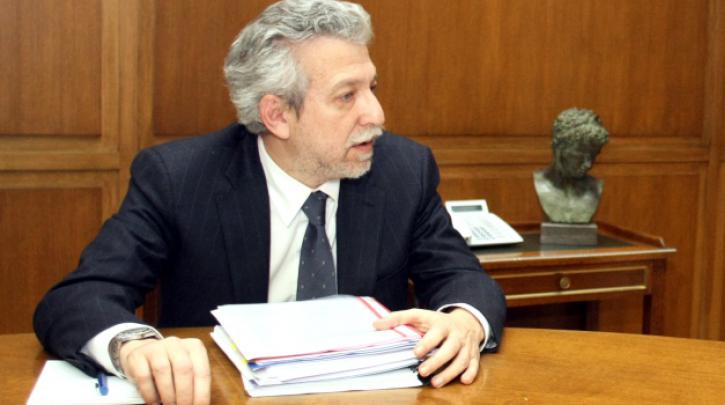 The general athletics secretariat has informed EPO that the Greek Cup will recommence, with the semi-finals taking place without any fans, while the finals will take place with students in the bleachers.
“Deputy Minister of Athletics, Stavros Kontonis, signed today the decision of the recommencement of Greek Cup in football, after an agreement last Tuesday with FIFA, UEFA and EPO,” the announcement reads.
According to this decision, which had to be published until midnight to FIFA, EPO is avoiding its expulsion from international federations, while FIFA and UEFA are playing an active role in the effort of restructuring and modernizing football, a fact which has been a chronic request of the Greek society,” the announcement adds.
According to Mr. Kontonis’s desicion, the remaining games of the Greek Cup will be conducted on dates that EPO has decided. However, the semi-finals will take place with any fans, while the finals will be conducted with the presence of students without paying a ticket.”
The dates of the four games that are left for the Greek Cup will are:
20/04/2016 AEK – Atromitos (19:00)
26/04/2016 Atromitos – AEK
27/04/2016 Olympiakos – PAOK
07/05/2016 FINALS