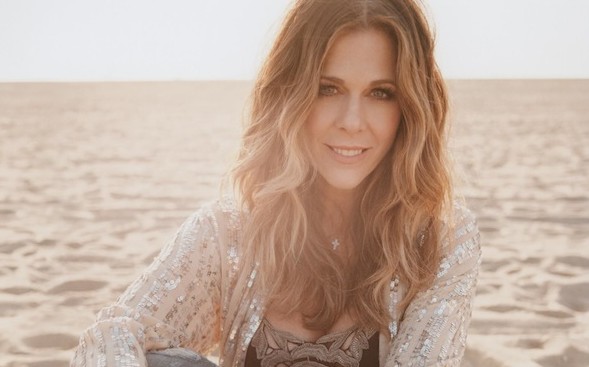 Earlier this year, Rita Wilson started touring to promote her new self-titled album, and after a successful stint playing at New York’s Cafe Carlyle, she has signed on to open for the band Chicago’s summer tour!

The contract covers 10 West Coast dates for the band tour, where the 59-year old actress and singer will open with some tracks from both “Rita Wilson”, and earlier work such as “AM/FM”.

Wilson could not be happier to be opening for Chicago, as it also happens to be one of her favorite bands. Speaking about the band’s musical influence on her life, she said “Whether I was listening to the band while skiing down a slope or driving in my car, I was always instantly transported to the joy of their melodies and song writing.”

Her first show with Chicago will be on June 18 in Seattle, Washington. It appears the actress/singer is achieving success in the industry on both fronts!