European Central Bank in Line With IMF on Greek Reforms 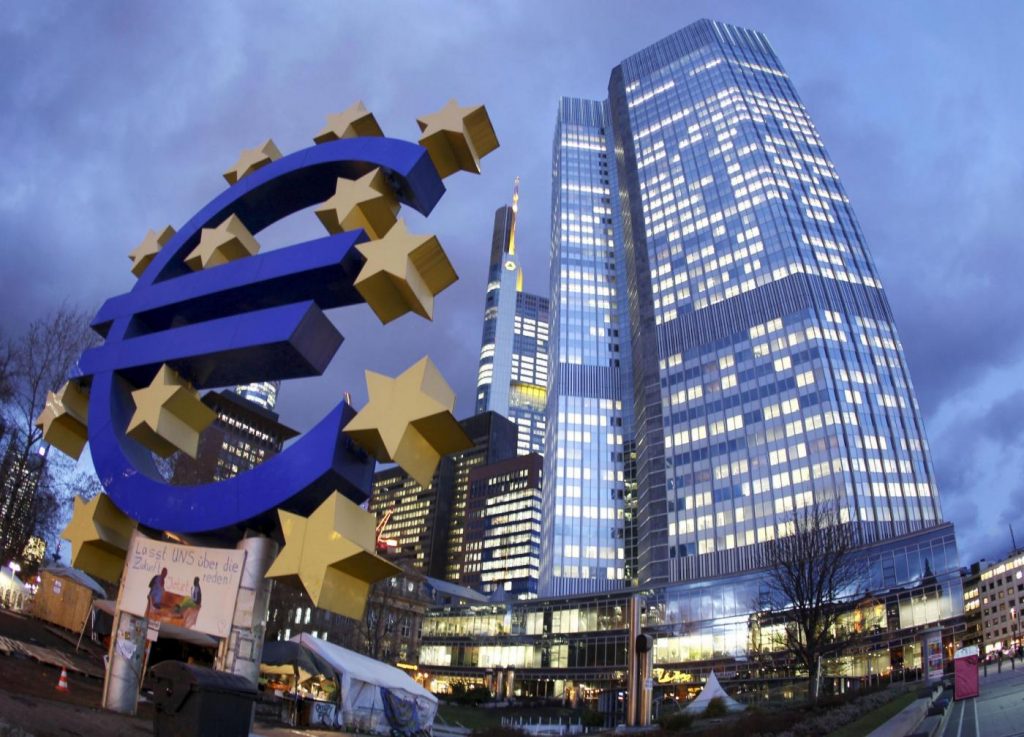 The European Central Bank is in line with the International Monetary Fund on the need for deep reforms in Greece, ECB executive board member Benoit Coeure said on Tuesday.
“We fully agree with the IMF on the need for a strong policy package. The aim of this discussion is the conclusion of the first review of the MoU and a new program with the IMF,” he said.
The Coeure statement came after a series of comments from the Greek government in the last few days questioning the role of the IMF on the negotiating table accusing it of “extraordinary” demands. Greek authorities have unofficially requested for the replacement of the IMF with the European Stability Mechanism and make the Greed debt a purely European Union issue.
However, Greece’s European lenders insist on IMF staying aboard because of its expertise.
Greece-international creditors talks paused on Tuesday morning as mission chiefs had to leave Athens to head for the IMF spring meetings in Washington, DC. The crucial talks on the bailout review will resume on Monday, April 18.
According to Reuters, an ECB spokesperson said “good progress” has been made in all areas during talks with the Greek government between Friday and early Tuesday morning.
“All four institutions are working intensively together with Greek authorities on an ambitious policy package aiming at supporting growth, job creation and the competitiveness of the Greek economy,” the spokesperson told Reuters.
“This will form the basis for both the conclusion of the first review between the Greek authorities and the European institutions and a new program with the IMF,” the spokesperson concluded.