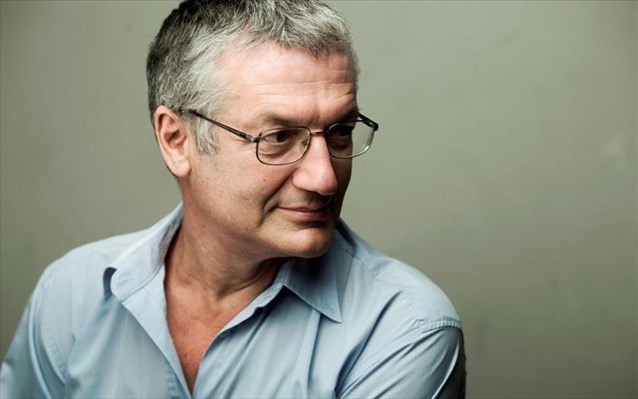 Director Vangelis Theodoropoulos has been appointed artistic director of the Athens and Epidaurus Festival following the sudden resignation of Belgian multidisciplinary artist Jan Fabre.
Fabre resigned on Saturday after the uproar caused by his controversial works and his choice of exclusively Belgian artists and plays for his first year as artistic director.
In a statement, Culture Minister Aristides Baltas said Fabre’s decision was “the result of a coordinated attack by political parties, the media and a section of the artistic community.”
Theodoropoulos is the founder of Neos Kosmos Theater in 1997. Born in Athens in 1953, he started as an actor and moved to directing in 1992. He has worked for the National Theater, the State Theater of Northern Greece and the Municipal Regional Theater of Thessaloniki and the Free Theater. He has taught acting in the Drama School of the National Theater.
The director faces the challenge of putting together a program on a tight budget and limited timeframe before the start of Greece’s most prestigious festival which traditionally kicks off late May.
“Director Vangelis Theodoropoulos undertakes the position of artistic director of the Greek Festival, after accepting a proposal by the Minister of Culture and Sports Aristides Baltas,” was the official statement announcing the appointment of the new director.