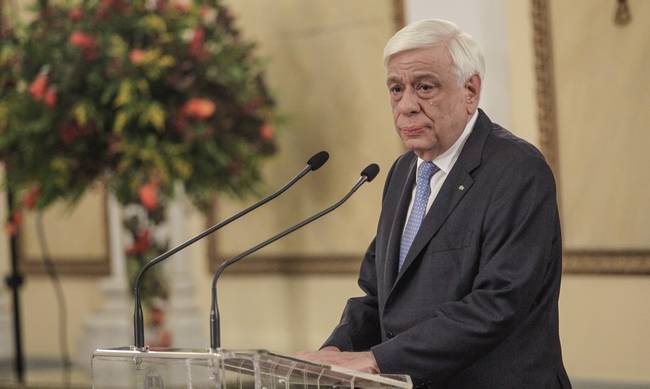 “Europe needs to address the refugee issue in terms of humanity,” Greek President Prokopis Pavlopoulos said on Wednesday at a meeting with his Israeli counterpart Reuven Rivlin at the presidential mansion in Jerusalem.
“Europe must never again become a ‘dark continent’ and it must fight against any kind of xenophobia and racism, including anti-Semitism,” noted the President.
Pavlopoulos underlined that the Middle East is experiencing hard times because of the crises, the war, violent extremism and terrorism. “Europe and the entire civilized world are determined to crack down on terrorism, treating the jihadist terrorists as servants of a new kind of barbarism. But the refugee issue needs to be treated in terms of humanity,” he stated.
(source: ana-mpa)