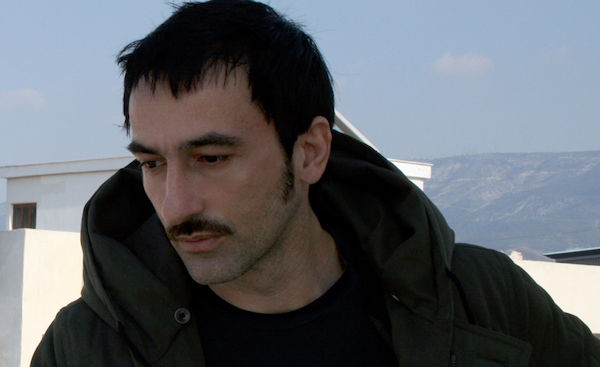 Renowned Greek choreographer and performer Dimitris Papaioannou and his talented team have been nominated for six Emmys for the opening ceremony they created for the 2015 European Games in Baku.

The ceremony, titled “Origins,” has been nominated in the categories of artistic direction, direction, costumes, music and lighting.

Papaioannou and his team will travel to Los Angeles to attend the 43rd Daytime Emmy Awards on May 1. The choreographer is also personally nominated for two awards in the categories “Outstanding Directing Special Class” and “Outstanding Art Direction / Set Decoration / Scenic Design.”