GRNews
GreekReporter.comGreeceFYROM Closes Its Borders With Greece and Serbia Until the End of... 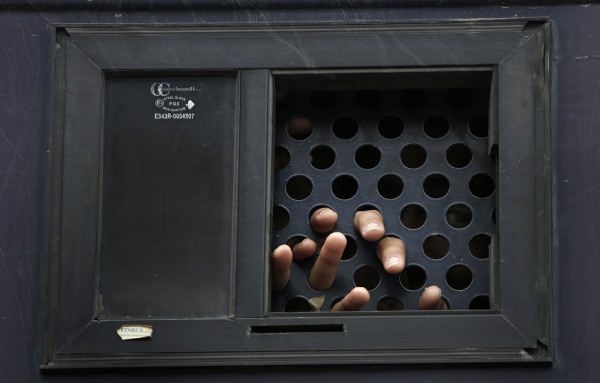 The FYROM Parliament decided on Monday to extend the “emergency” measures on its borders with Greece and Serbia until December 31, 2016, due to the refugee and migrant crisis.
FYROM’s Defense Minister, Joran Yolevski, highlighted that it is important to proceed with this extension due to the augmented efforts by the refugees and migrants who try to enter and cross through the country’s territory.
FYROM’s Parliament had decided on the emergency situation at the country’s borders with Greece and Serbia since last August. The situation had been extended until June 15, and now, according to the Parliament’s latest decision, until the end of the year.
The Albanian party DUI of Ali Ahmeti stood against FYROM’s decision to extend the state of emergency in its borders with Greece and Serbia by saying that the law regarding the management of such crises does not foresee such a possibility, as well as the fact that there is plenty of time until June 15 to see how the EU-Turkey agreement will be implemented.