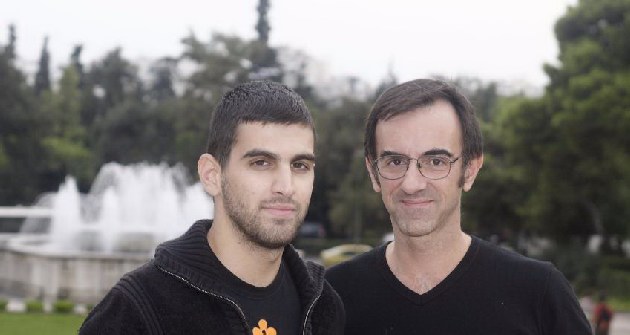 The four-student parade for the March 25th celebration of Greece’s Independence shows that the few people of the island of Gavdos continue to honor traditions, despite the fact that the state seems to have forgotten about their existence.
Gavdos is the southernmost Greek island. It is located 26 nautical miles south of Crete in the Libyan Sea, so essentially it is Europe’s southernmost frontier. It has 152 residents according to the 2011 census. The four young students and their teacher paraded like the tradition dictates. There were no officials to salute, no marching band either.
Yet, the paraders held the Greek flag proudly and were applauded only by their families and friends.