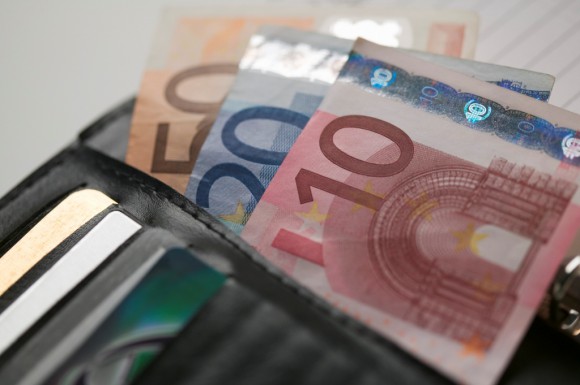 The Greek government proposed to creditors new taxes and levies on cars, fuel, real estate, mobile telephony, internet connection and cable television in order to close fiscal gaps until 2018.
Athens needs to achieve a primary surplus of 3.5 percent of GDP — 6.5 billion euros — in 2018 as a requirement of the third bailout. According to sources close to the negotiations, the Greek side proposed some measures that are based on tax hikes.
One of the proposals is the imposition of a 0.05 percent fee of 0.05% on all bank transactions with the aim of collecting 500 million euros in additional revenues. The proposal was met with strong opposition from creditors. The argument was that if Athens wants to promote the use of plastic money in order to battle tax evasion, taxing electronic transactions would deter citizens from using plastic money.
Lenders view with a more positively the proposal for reconfiguration of road taxes and additional tax on new cars. Even more so for a hike in excise taxes on fuel. Athens proposes 20 cents per litre. A measure like that would bring about 1.1 billion euros in revenue
Athens also proposes higher property tax on expensive houses and properties, estimating that the measure would bring 350 million euros in extra revenue.
Another measure considered is to impose a special fee for cable TV and internet services offered either in full or as a package of services from mobile and fixed telephony.
All these measures are in addition to the increased income tax and solidarity contributions, expected to bring an extra 1.3 billion euros in revenue.