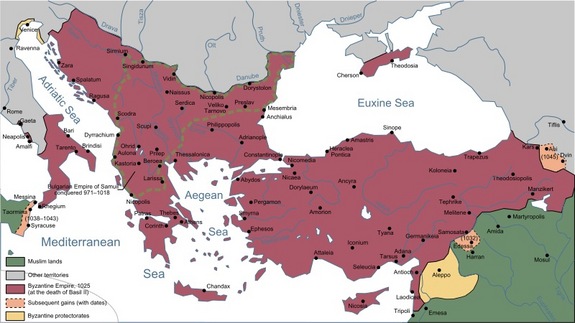 Professor Alanna Nobbs’ views on the Byzantium and its Greek history captured the audience at the Macquarie Room at the Parliament of NSW on the evening of Tuesday March 22.

In relation to the 34th Greek Festival of Sydney, hosted by the Hon Sophie Cotsis MP, a lecture on Byzantium and its Greek History was presented by Professor Alanna Nobbs. Introduced by Dr Alfred Vincent, Professor Nobbs spoke about the Byzantine Empire being one of the greatest the world has known and encouraged the audience to do some further reading in order to fully appreciate Byzantine history. At the end of the lecture, she facilitated a question and answer session.

Alanna Nobbs is a lecturer at Macquarie University and her fields of research and teaching include Classical languages (Greek and Latin), late antique and early Byzantine history and historiography as well as the historical background of the New Testament and Early Christianity.