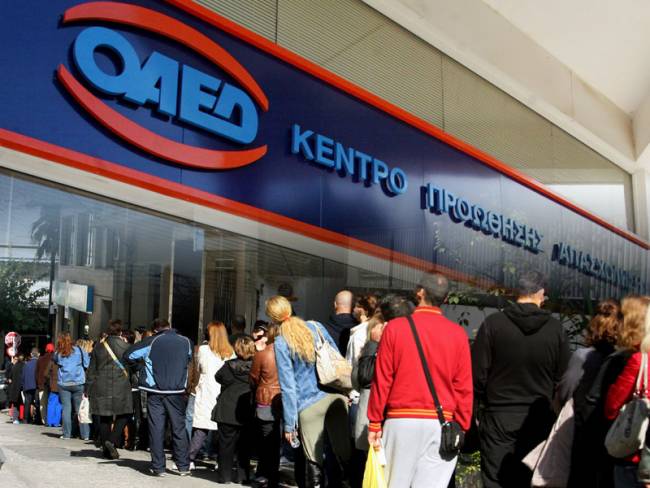 The economic crisis in Greece has hit hard private sector employees with one million of them remaining unpaid for an average of five months, says an Ethnos newspaper report.
The decline of labor relations has led one million employees of the private sector to wait an average of five months to receive their monthly pay.
At the same time, almost half a million of private sector employees have been forced to work an average of four hours a day and receiving half the wages they were making.
The report further says that recession has led 1.5-2 million people to undeclared work with long-term unemployment reaching 73 percent of the unemployed.
Specifically, 855,000 unemployed people are out of work for over a year. In the 15-19 age group, the unemployment rate is at 58.1 percent and in the 20-24 age group, 47.7 percent.
Moreover, an increasing number of employees and workers lose their job after an official “redundancy warning,” meaning that they lose half of the unemployment allowances they are entitled to.
Recession has brought one in two Greek households to live below the poverty level, while half of the employed people earn less than 800 euros a month.